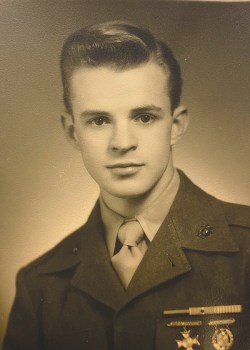 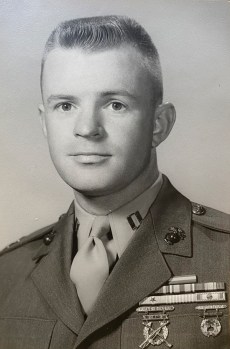 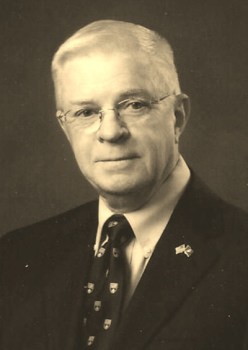 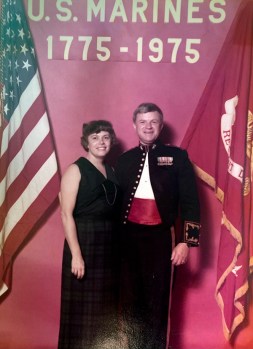 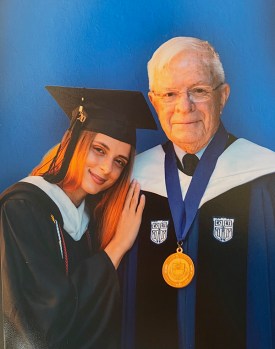 Heather and her granddad, Dr. Brownell.

Submitted by his granddaughter, Heather

July 1950: Ordered to extended active duty at start of Korean War after first year of college.

September 1958: Commanded 8 Inch Artillery during the Marine Amphibious Landing in Lebanon during the Suez Canal Crisis. Subsequently, served as an Artillery Commander with the Sixth Fleet Mediterranean Area deployment of 1958-1959.

Towards the end of Marine career, was recruited by the Duke University Doctoral Program for College Leaders.

July 1970: Retired from US Marine Corps to complete Doctorate.

Subsequently, served as an Associate Director of the National Laboratory of Higher Education, then as Director of Planning and Research for the South Carolina Two-Year College System, and later as Vice President of the College of the Low County in Beaufort, South Carolina. In 1977, assumed the Presidency of Rowan Tech, which was then a small Technical Institute in Salisbury. Served 31 years and retired in 2008. During that time, the small 900 student Technical Institute transformed into a large 20,000 student multicampus Community College serving both Rowan and Cabarrus Counties. Trustees bestowed the lifetime appointment and title of President Emeritus. 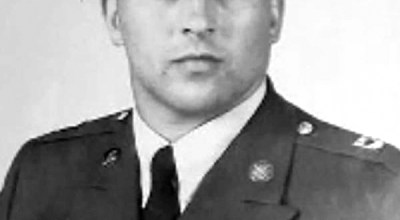 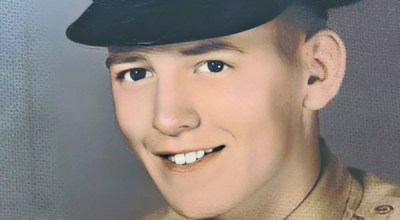 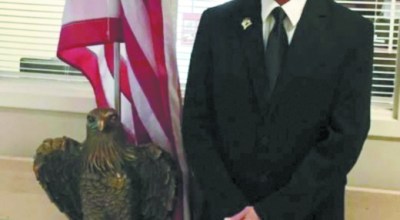 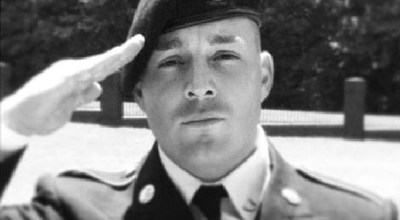