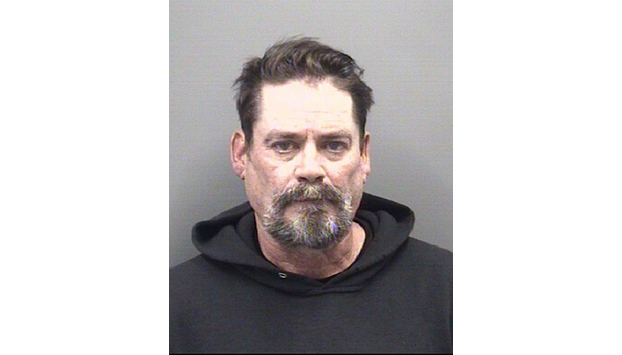 SALISBURY — A 59-year-old man faces a felony assault charge for cutting a woman’s throat with a knife.

Bobby Allen Malpass of Salisbury was charged Monday with felony assault with a deadly weapon inflicting serious injury. He remained in the Rowan County Detention Center on Tuesday with a $25,000 bond.

Malpass was charged after a Rowan County Sheriff’s Office deputy was called to a home in the 1000 block of Raven Brook Way about a physical domestic incident between a husband and wife. Alcohol was involved, a Sheriff’s Office report states.

While attempting to get Malpass to come to the front of the house, the deputy noticed a large red line across the woman’s neck, according to the Rowan Sheriff’s Office. A large fixed-blade knife was hanging from Malpass’ neck.

When the deputy asked Malpass about the cut on the woman’s neck, he allegedly admitted to cutting her and was arrested. Malpass also said he was defending himself after someone came in and yelled insults at him.

• A juvenile was the victim of reported child abuse on West 14th Street.

• Quntavis Jakel Starks, 29, was charged Tuesday with assault on a female by a man older than 18 years.