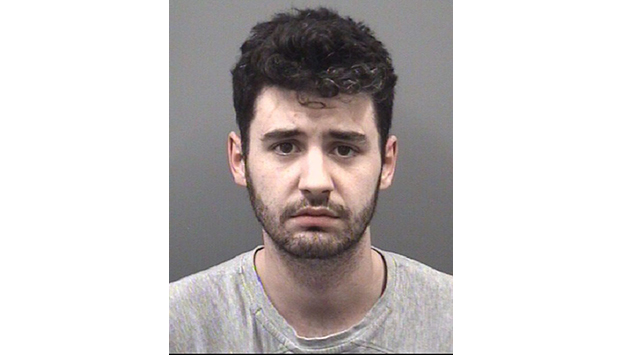 SALISBURY — An Albemarle man is facing a bevy of charges stemming from a New Year’s Eve incident at the Novant Health Rowan Medical Center emergency room.

Brandon Shane Almond, 23, was charged by the Salisbury Police Department with assaulting a government official or employee, simple assault, communicating threats and intoxicated and disruptive in public.

Almond allegedly spit in the face of a Salisbury Police officer while the officer was attempting to control him while being treated by hospital staff, according to the arrest warrant. Almond allegedly also assaulted a Novant Health security officer by spitting on the officer’s arm and chest. Almond told both officers that he’d find them, kill them and break their necks, among other insults.

Almond was issued a $25,000 bond and booked in the Rowan County Detention Center.