High school sports: After shooting, no home games this week 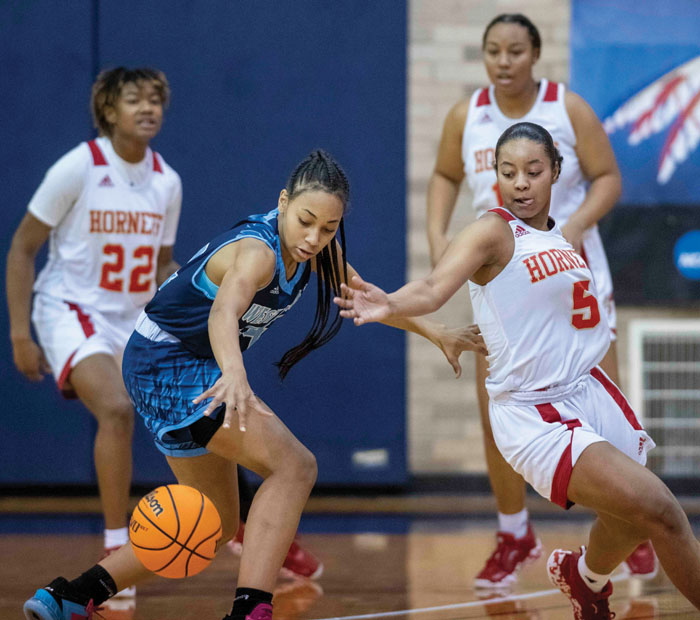 In the aftermath of the Christmas tournament shooting, Rowan-Salisbury Schools won’t host any sporting events this week.

The ban on home events for the winter sports of basketball, wrestling, swimming and indoor track could extend past this week, as revised safety measures are implemented.

Scheduled home games for this week will either be played on the road, postponed or canceled.

There’s a full schedule of South Piedmont Conference basketball games set for tonight — East Rowan at Central Cabarrus; West Rowan at Lake Norman Charter; Carson at Northwest Cabarrus, and South Rowan at Concord. All those games were scheduled to be played on the road, so no schedule alterations were needed.

West Rowan was scheduled to host Central Cabarrus on Friday, but fans wanting to get a look at coach Jim Baker’s high-powered Vikings now will have to travel to Central.

In the SPC girls ranks, Carson, ranked 12th in 3A, and West Rowan are contenders for the top spot. West won at home against previously unbeaten Northwest Cabarrus. Carson’s game at Northwest will be one to keep an eye on tonight.

South Rowan is still scheduled to play at Lake Norman Charter on Friday.

The East Rowan at Carson games scheduled for Friday will have to be postponed.

Salisbury already was scheduled to be on the road in the Central Carolina Conference this week — at East Davidson on Wednesday and at Lexington for big matchups on Friday.

It looks like the CCC has four strong boys teams in Salisbury, Lexington, Thomasville and North Rowan.

Salisbury’s girls are ranked second in 2A.

North Rowan’s non-conference games on Tuesday against South Stanly are off,  but the Cavaliers will be able to play CCC games on Wednesday at South Davidson.

North hopes to play at West Davidson on Friday. That proposed venue switch could be confirmed soon.