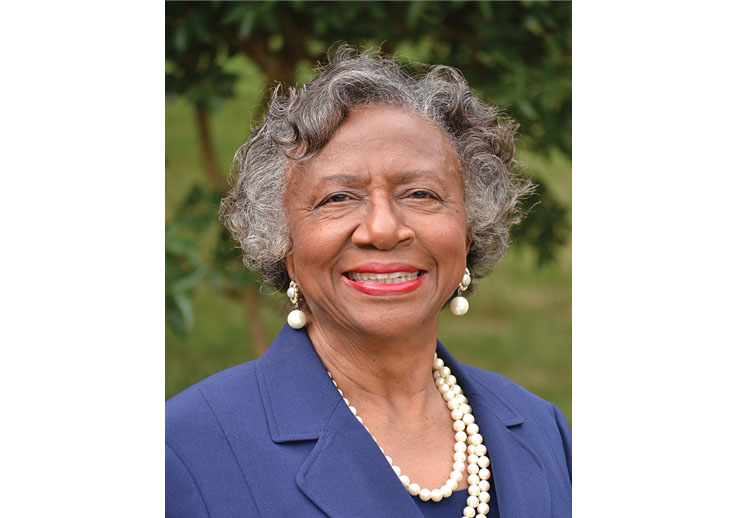 KANNAPOLIS — When Ken Geathers met Jeanne Dixon at a small dinner party decades ago, he came away impressed.

“It was easy to see the intellect Jeanne had,” Geathers said. “I saw a very bright person.”

The two have remained close since that dinner. It was natural then that when Dixon announced a run for Kannapolis City Council in the November 2021 election, Geathers gave her his public endorsement.

But his stamp of approval was more than just a friend vouching for a friend. Since Geathers was on the council when the city first incorporated in 1984 and served for 27 years, his approval carried weight.

“(Geathers) understands the role and responsibilities of serving on the City Council,” Dixon said. “His endorsement means that he believes my past experience in managing programs would serve our community well in governing our city services.”

Geathers championed Dixon during her run for City Council, writing letters to media outlets and advocating on her behalf to his friends, family and fellow church goers. His support likely played a role in Dixon’s historic election victory in November, which made her the first African-American woman to serve on the council. Geathers is the only African-American man to be on the council.

Dixon was sworn in at a City Council meeting in December and joins the council after a decades long career with the Cabarrus County Department of Social Services. She also served as district administrator for the N.C. Guardian Ad Litem program in both Cabarrus and Rowan counties. Additionally, Dixon is a member of the Rowan-Cabarrus Community College Board of Trustees and has served on various nonprofit and governmental boards.

During her campaign, Dixon said her chief goal as an elected official would be to help revitalize parts of Kannapolis outside of downtown to ensure that portions of the community aren’t forgotten. Dixon also said she would like to support Kannapolis Police Chief Terry Spry by providing the department with resources to retain officers.

Dixon said her goal entering the new year is to acclimate herself to the council by studying the city’s most pressing needs and potential issues. She also wants to start enhancing the council’s relationship with the community.

“I would like to establish town halls quarterly to build relationships with community members in order to hear their concerns and to work effectively with our mayor and council members to address these concerns,” Dixon said.

Dixon assumes her position on the council at a time when Kannapolis is experiencing increased population growth and continues its downtown revitalization efforts. The 2020 census showed that the city’s population grew by about 24% from 42,625 to 53,114 people from 2010.

As the City Council manages that growth and the potential challenges that come with it, Dixon will be one to watch in 2022.

Octavia Spencer would play me in a movie.

For my last meal, I would request barbecued chicken, mac and cheese, baked apples, cooked carrots and my mother’s pound cake.

Transitioning from campaigning to serving on the City Council and understanding the unique role and many facets of governing a progressive city.

My personal hope is to serve with the mayor and the members of the City Council to ensure we operate effectively and are fiscally responsible in a manner that continues to move our city forward.

I will be watching the newly elected council officials across our region to see how they govern in their respective municipalities.

If I won $10 million, my first item of business would be to schedule a family retreat (possibly at a secluded island, so that we could really concentrate) to determine how to best utilize the funds to help our family and promote the greater good for the people in our community!

Possible funding: college scholarships to support high school graduates in Cabarrus, Rowan and Iredell counties; purchase and build affordable housing neighborhoods in Kannapolis; provide funds to Price Memorial A. M. E. Zion Church to administer grants to nonprofits who assist families in our community; invest funds for emergencies that arise in our community.

I am humbled and encouraged! 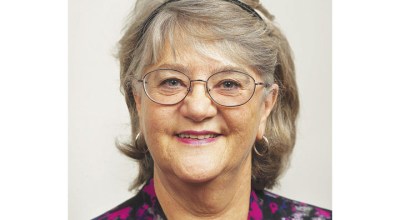