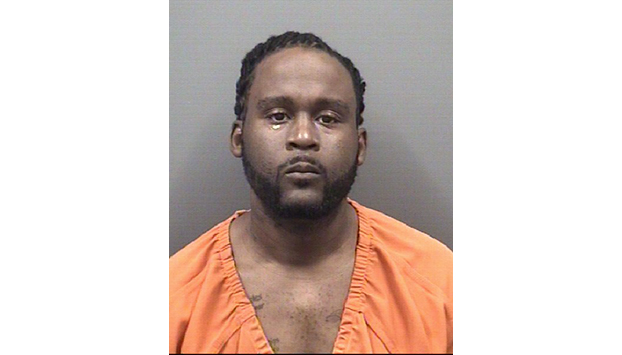 SALISBURY — With cash in hand Tuesday from a just-completed robbery, a 35-year-old Salisbury man allegedly took police on a brief chase before his arrest on Milford Hills Road.

Jonathan Antonio Krider was jailed for a count of felony common law robbery for an incident at the Speedway gas station in the 800 block of West Jake Alexander Boulevard.

Lt. Justin Crews of the Salisbury Police Department said Krider entered the store, walked around and approached the register. He allegedly said he only wanted money in the register and didn’t want to hurt the clerk. Crews said Krider didn’t show a weapon.

After the robbery, Krider walked by an officer in the middle of a separate traffic stop, Crews said. He allegedly ran from the same officer after the traffic stop was over. A foot chase ended near the intersection of Milford Hills Road and Locke Street.

Krider remained in jail Wednesday with a $40,000 bond.

Crews said people who are the victims of a robbery should give the thieves what they want and be the best witness possible. That includes getting a good description of the suspect and his or her car as well as a direction of travel.