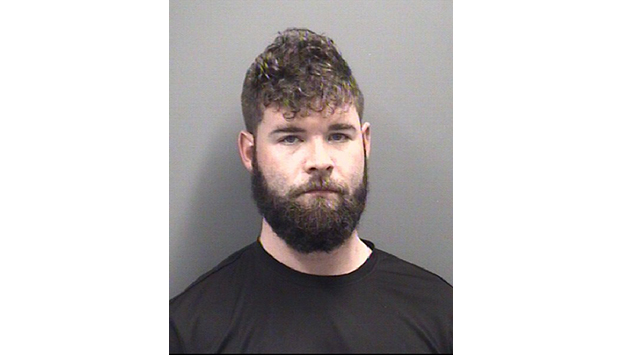 SALISBURY — A 28-year-old Concord man faces charges for attempting to break into Walgreens to steal alcohol, according to Salisbury Police.

Salisbury Police responded to an alarm at Walgreens in the 700 block of West Jake Alexander Boulevard around 10 p.m. In the parking lot, they saw a man wearing dark clothing who was walking away from the store with blood on his hands, said Lt. Justin Crews.

Officers saw the door was shattered and that there were several blood spots around the door frame, Crews said. Warren Collison reportedly told officers he tried to break into the store because “they had what I wanted,” which Crews said was alcohol.

Warren Collison wasn’t able to enter the store. He was booked into the Rowan County Detention Center with a $5,000 bond.