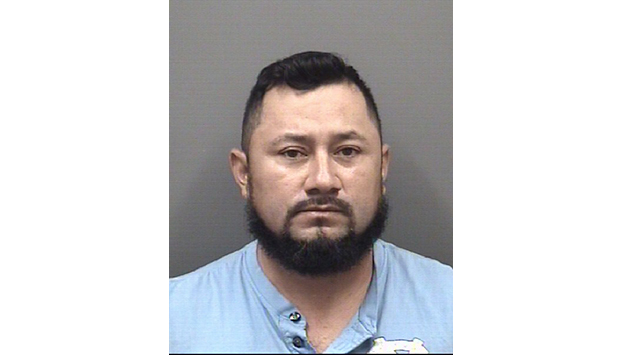 SALISBURY — A 35-year-old man was arrested just before Christmas in the New Orleans area for being a fugitive from sex offense charges here.

Kannapolis Police obtained warrants in late September charging Cruz with statutory rape by an adult and statutory sex offense of a child by an adult. Just days earlier, on Sept. 25, Cruz was arrested on Rowan County Sheriff’s Office charges of statutory rape of a child, four counts of indecent liberties with a child and two counts of felony child abuse-sexual act.

Cruz was found in a suburb of New Orleans and booked into the Jefferson Parish Jail.