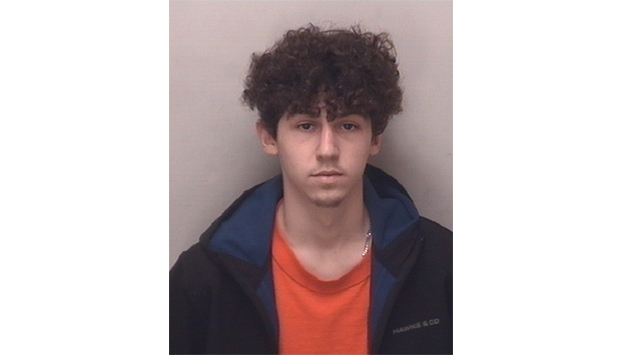 SALISBURY — An 18-year-old man and 15-year-old girl will face charges after a car chase that started on Jake Alexander Boulevard and ended in a wooded area off of Bringle Ferry Road.

Blake White of China Grove faces charges of felony fleeing to elude, speeding, no operator license and contributing to the delinquency of a minor. The minor, a 15-year-old girl, will face a charge of resisting, obstructing or delaying officers.

White was the driver of a Pontiac Grand Prix that was going over the speed limit Monday afternoon on Jake Alexander Boulevard, said Sgt. Russ DeSantis. A police officer conducting speed enforcement tried to stop the car, but a pursuit began.

The chase left Salisbury’s city limits on U.S. 52. White lost control of his car on South Cleo Avenue in Granite Quarry before getting back on U.S. 52 and going toward Salisbury.

White took the police officer through roads in an unincorporated part of the county — Dunns Mountain Church, Stokes Ferry and Providence Church Road. White lost control on Bringle Ferry Road Road, and his car went down an embankment, DeSantis said.

DeSantis said White and the girl ran into nearby woods after the crash. The girl complied with commands shouted by police. White did the same shortly afterward.