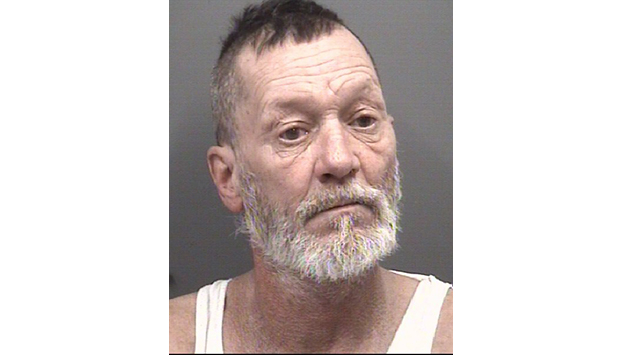 CHINA GROVE — A 53-year-old man faces assault charges after he pointed a BB gun and spiked wooden club at another man and woman, according to the Rowan County Sheriff’s Office.

Marty Dale Treece was charged Sunday with two counts of assault by pointing a gun and two counts of communicating threats. He was charged in connection with an incident in the 2500 block of Cannon Farm Road in China Grove, where he lives.

A Rowan Sheriff’s Office report said Treece pointed the gun, a Daisy Red Rider BB Gun, and club, a large wooden handle with nails sticking out, at a man and a woman “in an aggressive manner.” The three were drinking together when an argument between Treece and the other man became heated.

The Sheriff’s Office report says Treece was “visibly the most impaired person at the residence and he had a bad attitude.”

A glass bong that had been used for smoking marijuana and a grinder were in plain view on the kitchen table of the residence, but no one claimed the items and they were destroyed, the Sheriff’s Office report states.

Treece received a $5,000 bond and was booked into the Rowan County Detention Center.