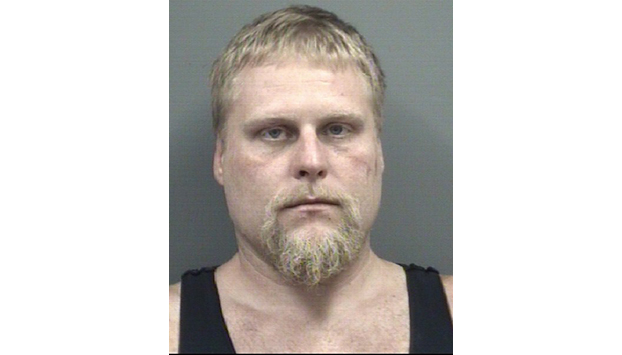 SALISBURY — A shooting in Rowan County that produced life-threatening injuries Friday started with a dispute between two acquaintances.

John Pierre Jandrew, a 33-year-old from Mount Pleasant, is accused of shooting 32-year-old Juan Marcelino Gomez with a shotgun in the 900 block of Carter Loop Road in Rockwell. Maj. John Sifford of the Rowan County Sheriff’s Office said the two knew each other before the incident and were in a dispute about a past transaction.

No other details about the shooting were released.

Jandrew remains at large and faces charges of assault with a deadly weapon with intent to kill inflicting serious injury. In a news release on Saturday, the Sheriff’s Office said Jandrew is armed, dangerous and should be approached with caution.

Sifford on Monday said Gomez is still alive and in critical condition after being transported to a Triad-area hospital.

Detectives are working on leads to try and locate the suspect, Sifford said.