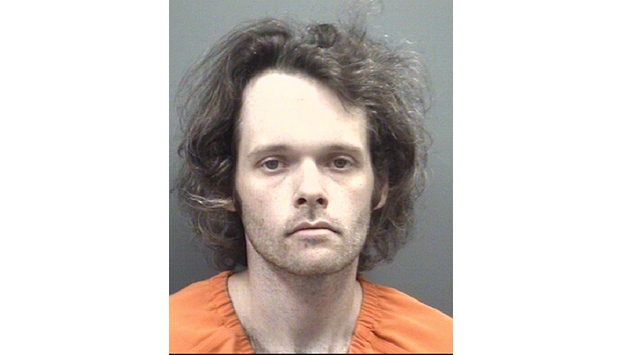 SALISBURY — A Salisbury man was arrested Saturday for allegedly dragging, strangling and kidnapping a woman.

Christopher Tray Facemire, 29, of Salisbury, was charged with felony assault by strangulation, felony first-degree kidnapping and misdemeanor assault on a female.

Facemire allegedly dragged a woman on the ground, hit her head and strangled her until she went unconscious, warrants state. The warrant for Facemire’s arrest also said he kidnapped the victim by “unlawfully removing the victim from one place to another, without consent of the victim” and that she was “not released by the defendant in a safe place.”

Facemire was transported to Rowan County Detention center following his arrest and remains confined without a bond.