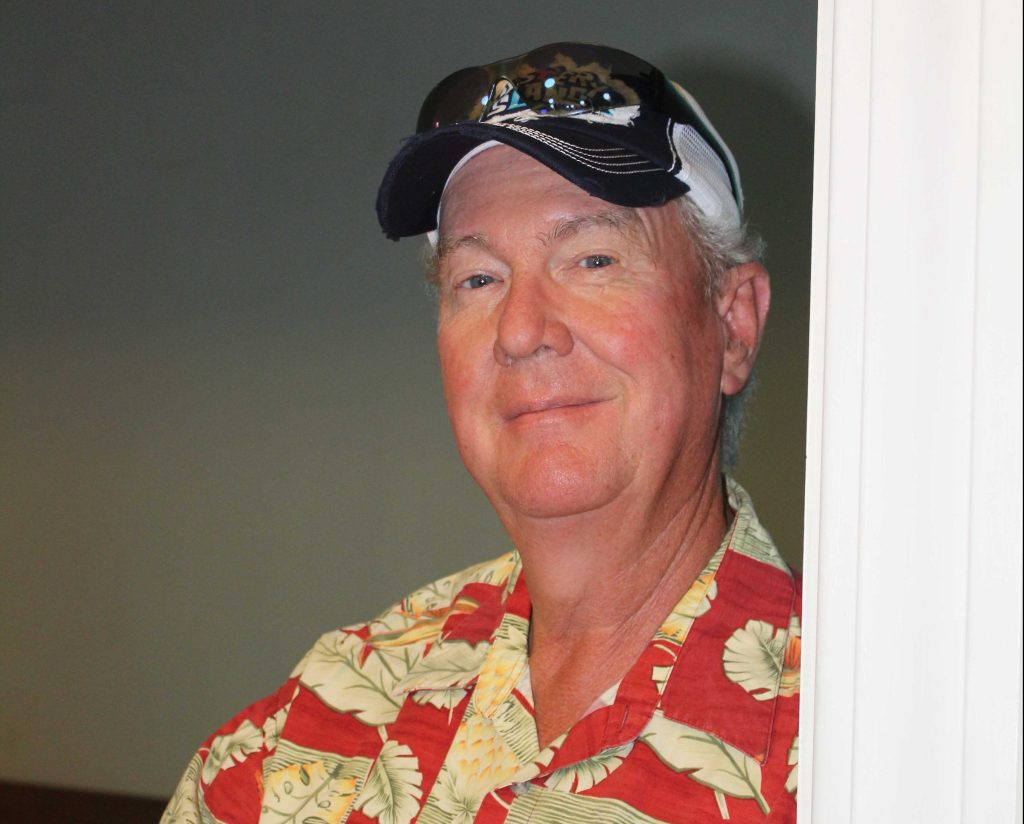 WOODLEAF — Thanksgiving was always a big production for the Nettles household.

“We generally had about 50 people,” said Carol Smith, Nettles’ daughter.

The meals were open to family, friends and anyone lonely for the holiday. After cramming more than 30 people into their house, the family determined Thanksgiving would need to move to their church.

Smith said her father loved being with people, talking to them, hearing about their lives, talking about his kids and their accomplishments. They had a big family, too. Nettles and his wife Sarah had eight children.

“He was probably the most extroverted person you’d ever meet,” Smith said

Charles died on Monday at age 65 due to complications from COVID-19.

He spent 35 years working at Duke Energy’s McGuire Nuclear Station and his most recent position was nuclear instrumentation supervisor. He was born in Tennessee and bounced from Florida to China Grove after graduating from high school. Charles and Sarah settled in Woodleaf in 1993.

Notably, Charles was a local home school pioneer. He co-founded the Rowan County Home School Association and was an activist who lobbied the state in the 1980s to create the contemporary home school laws that moved the method from a gray area pursuit to a codified way for families to teach their own children in 1988.

The last time the Post spoke with Charles was late July in 2020 for a story about how the pandemic affected home school families. He told the Post he and Sarah decided to home school before they had children because they wanted to impart their values to their kids, spend more time with them and have a flexible schedule.

Those advantages are represented in the litany of childhood trips the family took. Smith said her dad loved travel and quality time. He wanted to show the kids what he loved and she has visited 46 states as a result.

In 2006, the family took a trip to Alaska, and they drove. Charles hated flying, so road trips were the standard. He took three months off from work, something Smith still does not understand, and they made the trek all the way up through Canada to reach the country’s disconnected and northern-most state.

The family once took a fall trip to New England just to see the leaves change.

“It was beautiful,” Smith said.

Charles’ favorite place was Yellowstone National Park and he visited it almost 10 times.

Some of the trips were simple, others were larger affairs. Charles was always detail oriented, planning in advance with spreadsheets, lodging, distances and places to take some time off if things did not quite go to plan.

Smith said the planning was nice because it made the trips worry free. Once, the family decided to see how many national parks it could visit in a row. They hit 26 in a month and a half, and did the junior ranger programs at all of them, except for one where it wasn’t available.

Some of these adventures were only possible because of home schooling. Traditional schools are in session for most of the fall, but for the Nettles  family, school followed them wherever they were.

“I did math homework at picnic tables and used rocks to hold my papers down so the wind didn’t blow them away,” Smith said.

She recalled surprising a park ranger once with her knowledge about cryptobiotic soil. Knowing about the phenomenon of communal soil surface organisms and seeing it in person is something she attributes to home school and the family’s trips.

Smith said everything her dad did centered around his faith. Whenever they were traveling, they would find churches to attend. Once, they changed plans so the kids could attend Bible school while traveling.

At Needmore Baptist Church in Woodleaf, Charles was officially a deacon and he was a leader in The Gideons International. At church, he did whatever needed to be done, from the cemetery to the sanctuary.

He was also heavily involved with 4-H for decades as a volunteer. Recently, he was teaching popular classes on electricity and robotics.

Charles developed symptoms at the start of the month and began to improve, but the Tuesday before last he had chest pains after waking up.

Smith said several people in the family had contracted the disease and recovered. It seemed like Charles was on the mend as well, but his condition deteriorated.

Smith said eight years ago Charles suffered a stroke and the odds of him recovering were extremely low.

“The type of stroke he had killed people or left them in wheelchairs,” Smith said.

The odds of him returning to work were nonexistent, but six months later Charles was back to work.

“He was a living miracle,” Smith said.

She said everywhere Charles went he made people smile, and she wants people to remember how much he cared about people.

Several days each week, Charles would meet up with Smith’s grandfather for coffee at a local gas station. They went in the morning, sometimes after church, and it became a tradition. One of Charles’ sons, John, started going as well. On Friday, for the first time since Charles passed, they got coffee again.