Man arrested in Charlotte for shooting that sent victim to hospital 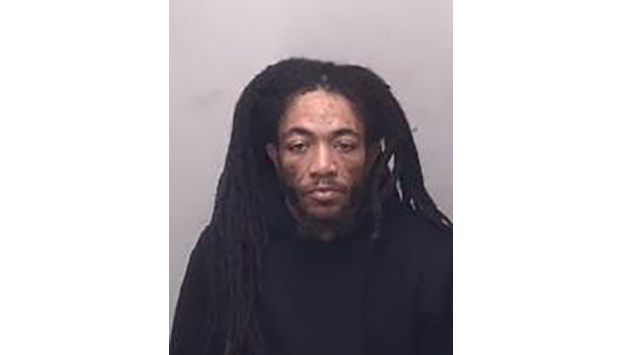 SALISBURY — Charlotte police arrested a 44-year-old man Wednesday for a shooting on Wilson Road in Salisbury.

Tobby Latay Bradley faces a charge of assault with a deadly weapon inflicting serious injury with intent to kill for a shooting in the 700 block of Wilson Road around 4:30 a.m. Sunday.

After that incident, Salisbury Police found a young man inside of a residence with a gunshot wound to the chest. Police were told the shooting happened in the backyard after a fight, warrants state. The victim was taken to Rowan Medical Center and was expected to be OK.

In a news release, police said Bradley was arrested at a residence in Charlotte and brought to Rowan County by Salisbury Police detectives. He was placed in the Rowan County Detention Center with a $150,000 bond.

In addition to the Charlotte-Mecklenburg Police Department, the N.C. State Bureau of Investigation helped locate Bradley.

Anyone with further information about the shooting incident can contact Lt. Justin Crews at 704-638-5333.