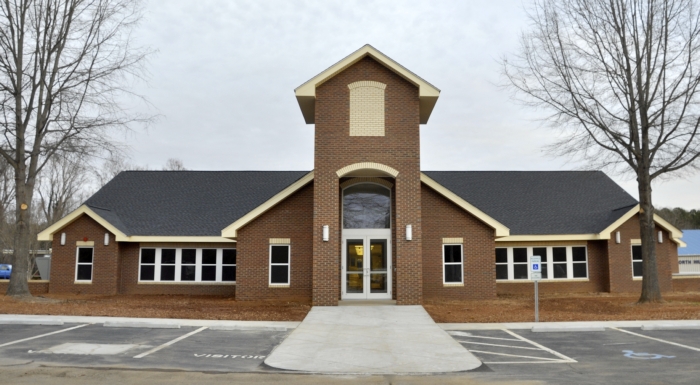 SALISBURY — North Hills Christian School has earned reaccreditation after the process was put on hold for more than a year due to the COVID-19 pandemic.

A team from the Association of Christian Schools International visited the school in mid-October to make sure it meets its standards.

“We write a report on what we do, and then they come and validate it,” North Hills Executive Director Maria Lowder said.

The school spent a full year getting a report ready and was expecting a visit from the association in March 2020, but that was rescheduled to the fall.

More than a year and a half later, association inspectors told the school they would recommend reaccreditation when they left on Oct. 20. The final stamp of approval from the association’s commission came last week.

The association reads the school’s strategic plan and gives feedback on how effective the plan is as well as offering recommendations on improvements.

The association also spends time observing and speaking to people at the school. For this visit, the association observed 44 classes, spoke to 48 students, 11 parents and 52 staff members. The inspectors then compiled a list based on their observations.

The association commended the school for the respect and caring nature of the school’s staff as well as the focus on “development of the whole child and each student’s identity in Christ.”

The school has been accredited since the 1990s. Lowder said it is not a requirement for private schools, but it ensures a school meets standards for providing a quality education.

“It’s saying we meet certain standards for student outcomes our parents and students deserve,” she said. “It helps make us better.”

Things changed between the first planned visit in March and this October. The original report was created before the school had to lean more on technology during the pandemic.

Lowder said the pandemic forced the school to improve quickly on technology and remote instruction.

“It was not easy, but I think it made us better in the end,” Lowder said.

The association accredits about 23,000 schools globally, and about 2,300 of them are in the United States. The association says it exists to “strengthen Christian schools and equip Christian educators worldwide as they prepare students academically and inspire them to become devoted followers of Jesus Christ.”

The association runs a long list of programs including accreditation, academic support, scholarships and professional development.