Christmas in The Grove canceled due to risk of severe weather 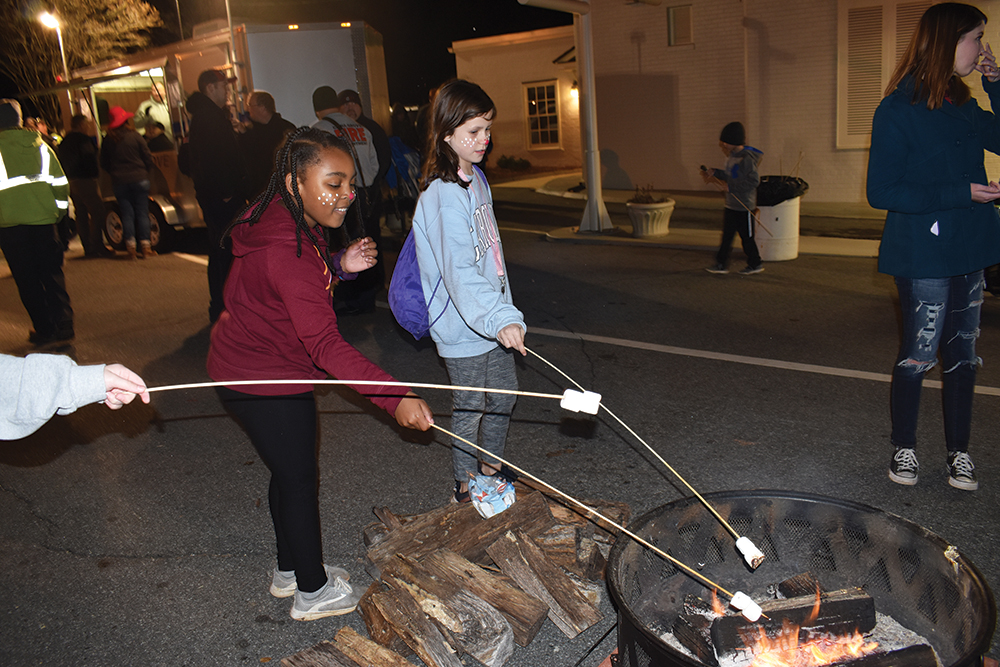 CHINA GROVE — The Christmas in The Grove celebration planned for tonight in downtown has been canceled due to the threat of severe weather.

“After much consideration and discussion with meteorologists, emergency personnel, Town staff and council, we have made the hard decision to cancel Christmas in The Grove tonight due to the risk of severe weather,” stated a post on the town’s Facebook page. “At this time, we are unsure about a reschedule date. While we regret having to take this action, safety is our top priority. We wish everyone a safe and Merry Christmas.”

A dense fog advisory was issued for Rowan County until noon and the forecast shows rain showers starting in the early evening.

The town previously decided not to hold the snow sledding portion of the event because the forecast predicted rain. However, China Grove was still planning to host family activities including games, ornament making, marshmallow roasting and more from 5-9 p.m. before deciding to cancel the event altogether this morning.

The move comes after the city of Kannapolis canceled its Christmas parade, also scheduled for this evening, due to weather.