RSS schools subject to lockdowns this week because of threats 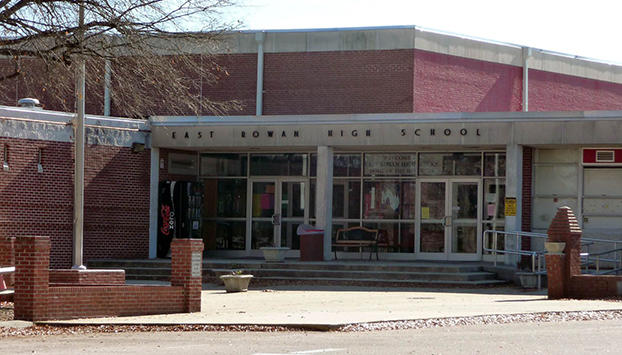 SALISBURY — Multiple schools in the Rowan-Salisbury system faced lockdowns this week because of threats investigated by law enforcement.

East’s and Erwin’s lockdowns were caused by threats of violence on social media and investigated by law enforcement. Lewis said additional law enforcement officers were on campus Thursday, but the schools were removed from lockdown at about 10:30 a.m.

“The Rowan County Sheriff’s Office, with the assistance of school personnel, followed up numerous leads and were unable to verify any credible threat,” said Sheriff’s Office Chief Deputy David Ramsey.

Parents at Carson High School received messages Wednesday about a code yellow lockdown “out of an abundance of caution due to a student matter being investigated.” Lewis said the threat being investigated also wasn’t substantiated.

In another incident on Thursday, two vehicles were struck by bullets in the parking lot of Carson High School. No one was hurt. Police Chief Andrew Deal said a target shooter on an adjacent property caused the incident. The school briefly was placed on lockdown as a result. Deal said the Rowan County Sheriff’s Office is investigating the incident.

“However, during the day, their administrative team became aware of communicated threats that law enforcement and school officials have been and will continue to investigate,” Lewis said.

She said all matters prompting lockdowns have been taken seriously “because the safety of students and staff is our top priority.”

“We will continue to take all necessary measures to ensure that our schools remain a safe environment for all of our students and staff,” Lewis said. “We appreciate everyone’s support and involvement in helping us do that.”