Portions of I-40 to be named in honor of UNC’s legendary coaches Dean Smith, Roy Williams 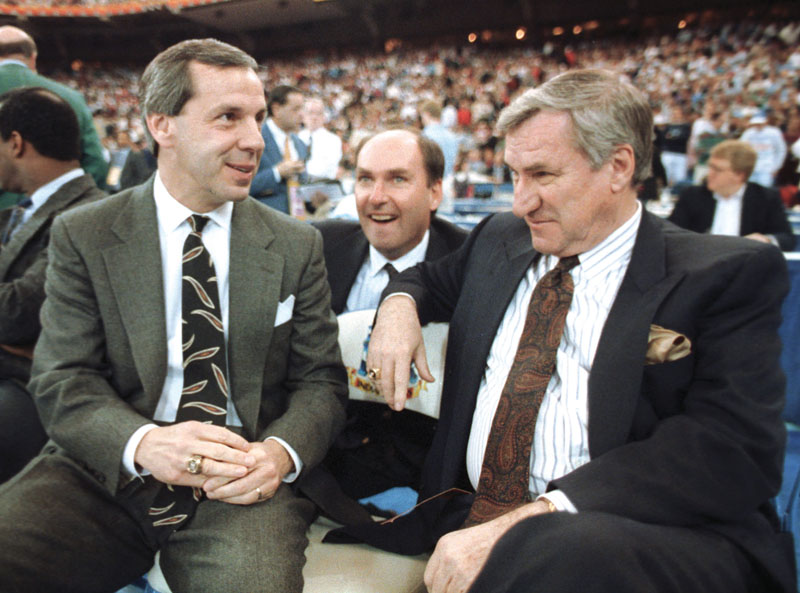 CHAPEL HILL — Two stretches of Interstate 40 will bear the names of two legendary men’s basketball coaches at the University of North Carolina at Chapel Hill.

The N.C. Department of Transportation approved a request on Wednesday to name portions of I-40 in Chapel Hill for coaches Dean Smith and Roy Williams, according to a news release from the school’s athletic department.

The Chapel Hill Town Council approved a resolution to support the request on Nov. 17.

Between them, Smith and Williams coached the Tar Heels for 67 seasons, including their time as assistant coaches. Both are members of the Naismith, College Basketball and North Carolina Sports halls of fame. They led the Tar Heel men’s teams to five NCAA championships, 16 Final Fours, 16 Atlantic Coast Conference tournament titles, 26 regular-season ACC championships and 1,364 victories.