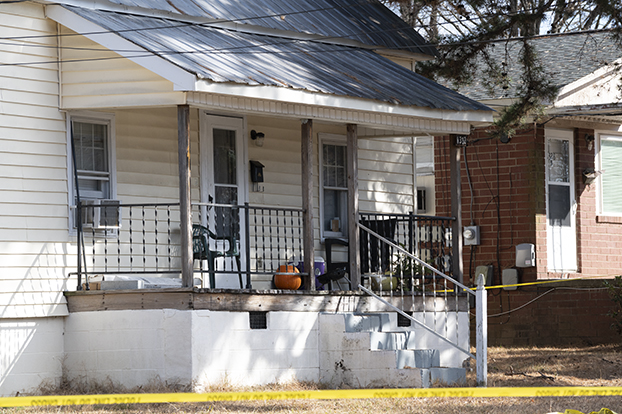 The house where a 31-year-old man was shot Tuesday in the 1300 block of West Horah Street.

Jeremy Emmanuel Durham, 31, was shot Tuesday at a house in the 1300 block of West Horah Street and transported to the hospital. Police declined to release other information, except that the shooting was not random.

No arrests have been made in connection with the incident.

The shooting was reported around 9 a.m. Tuesday when the man was not conscious and breathing after being shot.