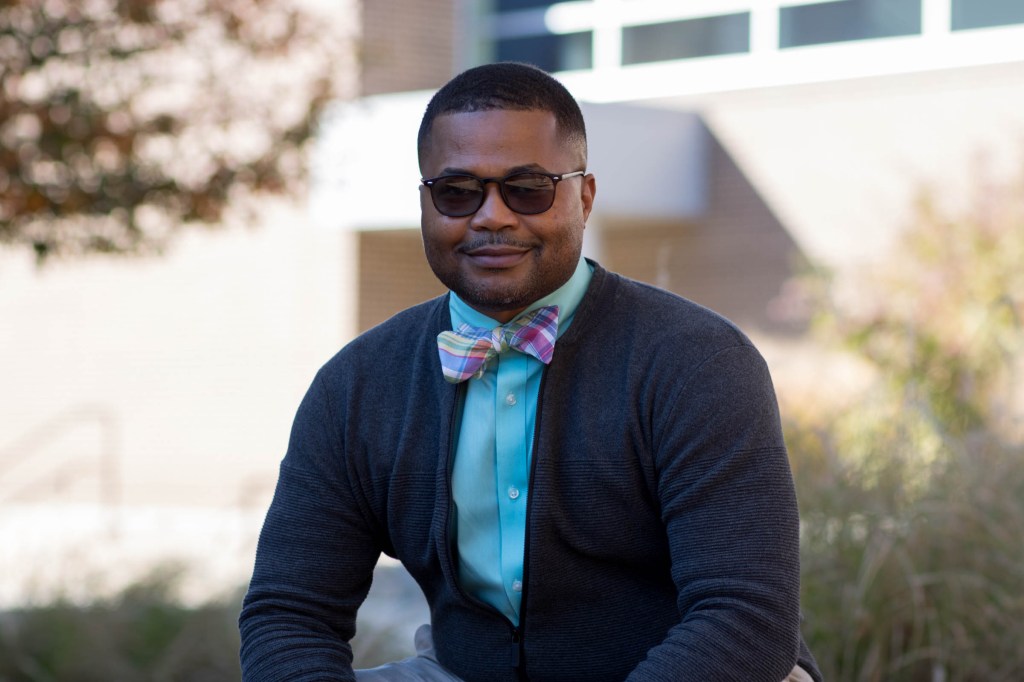 SALISBURY — Trent Phillips, a business administration student at Rowan-Cabarrus Community College, has been named Outstanding Student of the Year by the N.C. Work-Based Learning Association.

Phillips has a concentration in marketing and retail. He completed an internship with Urbane Environments, a Salisbury-based development consulting firm, where he worked on a piece of Charlotte’s new comprehensive plan.

“If you truly want to reach your personal best as a successful business professional, this is where you start,” Phillips said. “The work-based learning program is a pioneering force to help you become an employer’s first and only choice.”

The college’s work-based program that places students with an employer in their areas of study for at least a semester for credit. The program is also open to students who already work in the field and use their own work as an internship that will earn them academic credit.

“Students can increase their self-confidence, develop skills to build their resumé and even sometimes land permanent jobs with the companies where they intern,” Pair said.

Phillips said his internship opened a new dimension of his understanding of the business world. He opened his own marketing business as a result six months ago and he has four clients.

“The work-based leadership program has changed my life totally from how I once thought about going into the business world,” Phillips said.

He described Urbane Environments’ work with Charlotte as helping create a brand for the city as the new destination in the South. Phillips said something that brings him satisfaction is helping to develop and market minority and women-owned businesses in the area.

“We’re talking about longevity, an exciting new area, arts and science, public consumption, a historical value that cannot be replaced in a city that is growing tremendously over the last five to 10 years,” Phillips said.

Phillips credited RCCC for his experience. He said his professors were more than instructors and mentors to him, they are like family. On winning the award, Phillips said “it can’t get much better than that.”

The award is named in honor of William D. Weston. An RCCC student also won the award two years ago.

Phillips will receive a plaque and cash award.

“Trent Phillips is a great example of the success students can achieve when they enter into internships with the mindset to learn, develop and grow,” RCCC President Carol Spalding said in a statement. “Our work-based learning program offers a unique opportunity for students to get real-world experience and begin to map out a successful future. We want to encourage our current and future students to engage in the program as part of their academic preparation.”