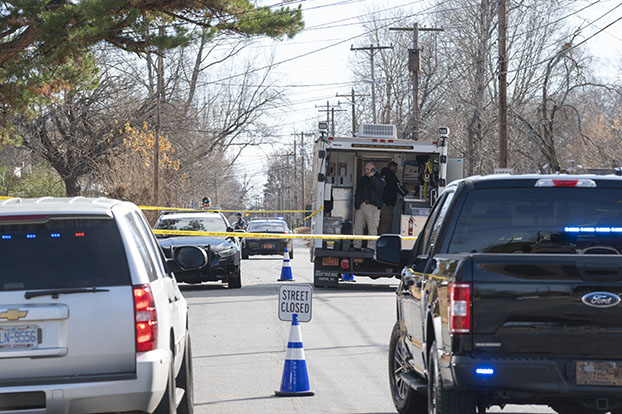 SALISBURY — Few details were available Tuesday after a man was shot multiple times at a house in the 1300 block of West Horah Street in Salisbury.

During a 911 call around 9 a.m., the man was reported to be 31 years old, not conscious and breathing. Lt. Justin Crews of the Salisbury Police Department confirmed the man was shot multiple times and taken to the hospital, but said he couldn’t provide other details on Tuesday.

James Davis, who lives in the area, said the house has been the location of other shooting incidents. Police closed off the street for hours on Tuesday as they investigated the shooting and collected evidence.