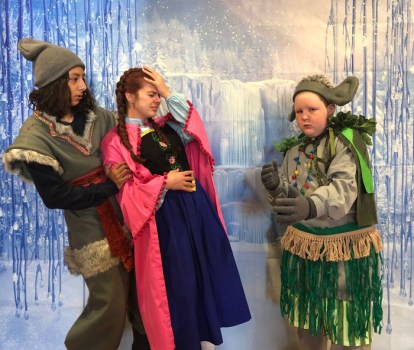 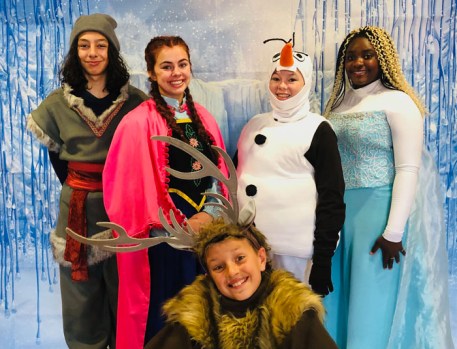 SALISBURY — The Piedmont Players will present “Frozen, Jr.” beginning this weekend in the Norvell Theatre.

Based on the Academy Award-winning Disney film and hit Broadway musical brings the magical world of Arendelle to Salisbury. Featuring all of the beloved characters from the movie, this theatrical version includes additional story elements and songs. Frozen, Jr. asks the audience to consider what true friendship and unconditional love truly mean. With humor, magic, song and dance, the show will be a delightful holiday treat for the community.

The cast features talented students from first-12th grades from at least 13  schools in Cabarrus and Rowan counties. They have been rehearsing since October under the guidance of director, Melanie Cornelison. Many cast members are participating in their first production at the Norvell Theatre.

The run-time is approximately 80 minutes, including an intermission. The production is sponsored by F&M Bank, South Main Book Co. and ACP Home Inspections of NC.