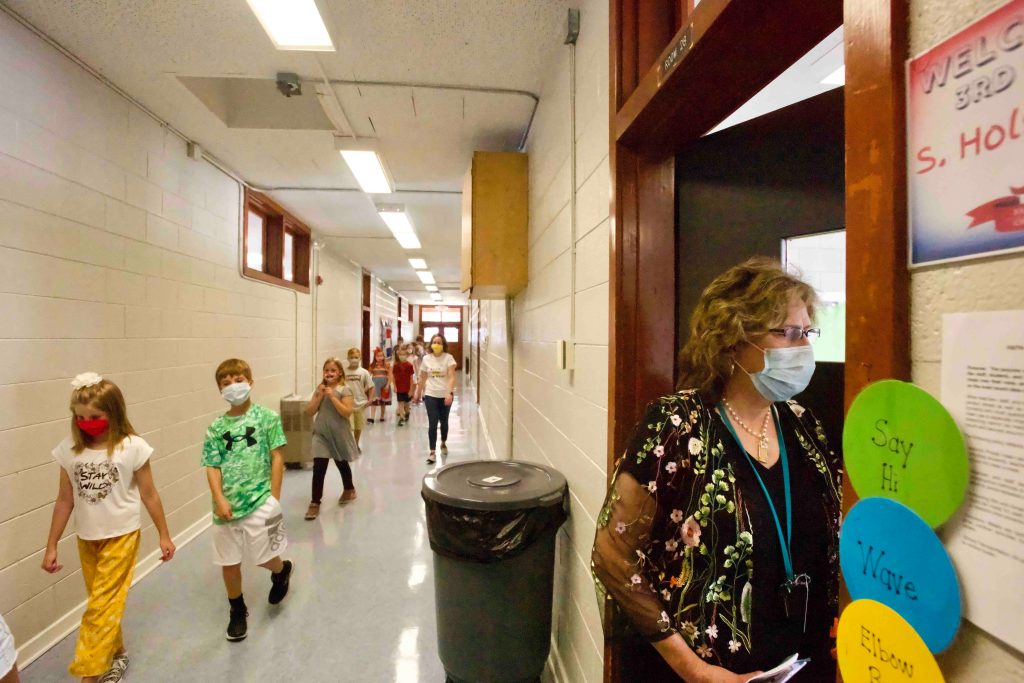 There were 60 students quarantined. The school serves about 500 kids.

Administrator Sarah Hensley said there were two infections identified in the grade, but the Rowan Health Department recommended quarantines for all three classrooms because of a group activity.

“The exposure risk was enough,” Hensley said, adding it is better to be safe.

Hensley said the school heard from state health officials that case increases were likely after Thanksgiving. She said the school is still requiring masks and checking temperatures when students arrive each day.

Hensley also said the school follows the exact protocols recommended by the Rowan Health Department and that the school has done well with infection control so far.

“This kind of crept up on us,” Hensley said, adding the state was correct about the possibility of more infections after a break.

If students are tested on Monday with a negative result, they will be allowed to return by Thursday. Students who are not tested will have to quarantine until Dec. 13.

Hensley said the school is deep cleaning the fourth grade classrooms and performs regular deep cleaning for the entire facility each Monday afternoon.

Hensley said the school had a case recently when a positive student arrived at school and a first grade class was quarantined as a result.