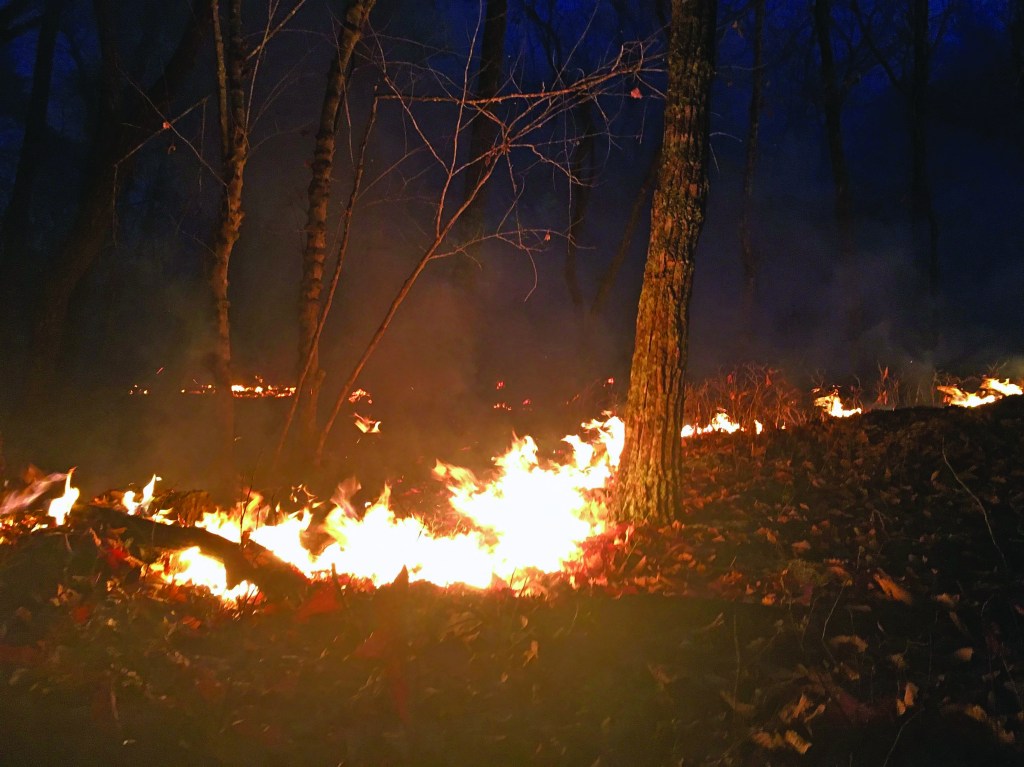 PILOT MOUNTAIN  (AP) — A wildfire at Pilot Mountain State Park has burned 1,100 acres and was about 80% contained Thursday, according to the North Carolina Forest Service.

Though the humidity is low and winds are gusty, officials said the fire is within the existing containment lines and the resources are adequate. The blaze that was first reported Saturday evening in the park northwest of Winston-Salem was caused by an escaped campfire in an undesignated area, officials said. The park is known for its iconic knob that rises about 1,500 feet above the surrounding terrain. The park remains closed.