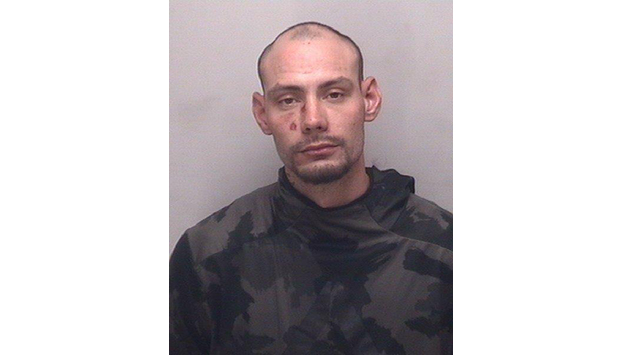 SALISBURY — A 30-year-old man was jailed Tuesday for allegedly running from police after abandoning a stolen vehicle.

Jordan Saunders Prusia of Salisbury was charged with felony possession of stolen goods and resisting, obstructing or delaying an officer. His charges are tied to a car that was abandoned in the 500 block of Rowan Mill Road.

Lt. Justin Crews of the Salisbury Police Department said a person reported a car pulled into his or her driveway. Prusia got out of the vehicle and interacted with the home’s resident, who gave police a description and direction of travel when the person walked away, Crews said.

A police officer spotted Prusia near Cottage Street and chased after him on foot for a short distance before making an arrest.

Prusia remained in jail Wednesday under a $40,000 bond.