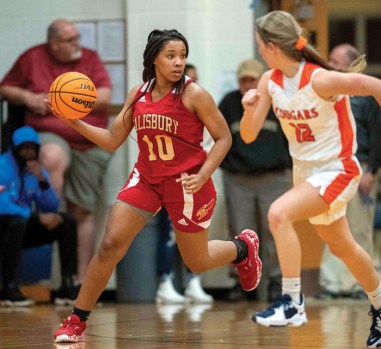 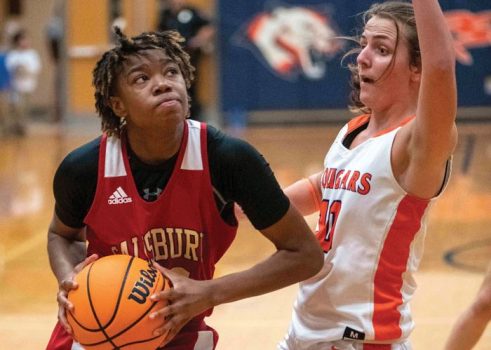 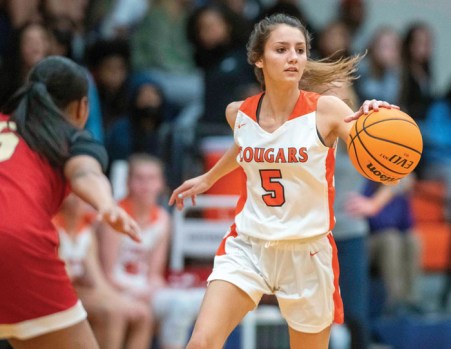 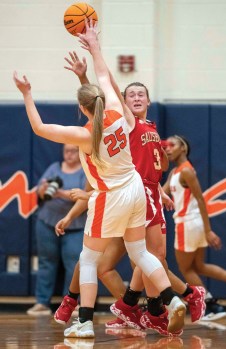 CHINA GROVE — Salisbury’s girls played some tough games over the weekend and it paid off on Tuesday.

The Hornets pulled away at the foul line late and beat the Cougars 56-40 in a non-conference game.

Carson (1-1) was undefeated and won the 3A championship last season, but graduated four key players.

Salisbury is expected to be one of the best teams in 2A.

Hannah Isley scored 20 for Carson and was 3-for-4 on 3-pointers. Mary Spry was held to six points, but had 11 rebounds and three blocks.

Salisbury got 15 points each from Jamecia Huntley and Rachel McCullough. Kyla Bryant had 12.

It was a 46-40  game with 2:15 left, but the Hornets got a big stickback of a missed free throw and then did a good job at the foul line down the stretch.

Free-throw shooting was a struggle for Salisbury (2-1) in its first two games.

Salisbury jumped out 10-2 with fullcourt pressure, but Carson settled in and got back to 15-12. The Hornets made a 3-pointer to go up 18-12 after a quarter.

The Hornets led 24-19 after defenses controlled the second quarter.

Carson led briefly in the third quarter, a period that ended with Salisbury clinging to a 35-34 lead.

The Hornets took charge in the fourth quarter.

“We battled and we played hard,” Carson coach Brooke Stouder said. “We just kind of died in the fourth quarter. We ran out of gas.”

Salisbury plays at 4A Northwest Guilford tonight and goes to West Rowan on Friday. Next for Carson is a home game tonight with West Cabarrus