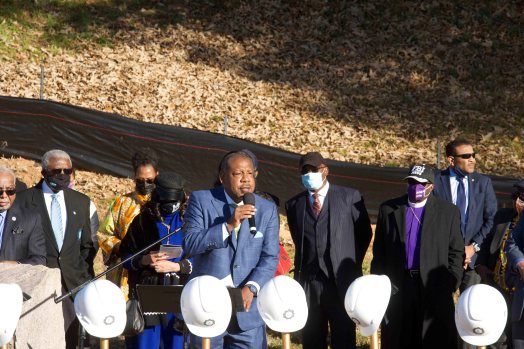 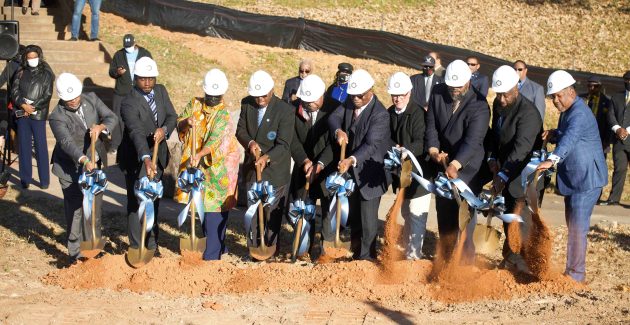 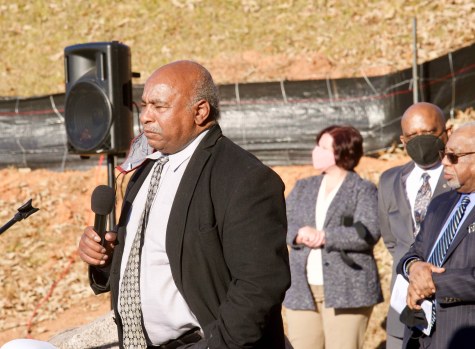 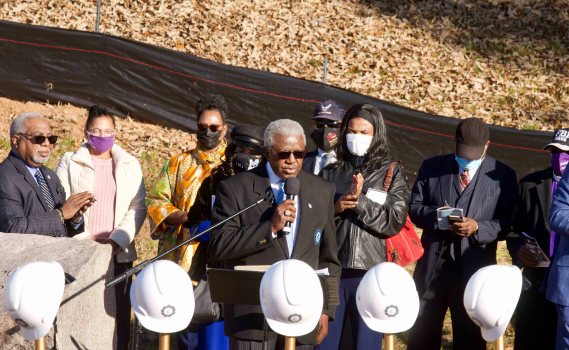 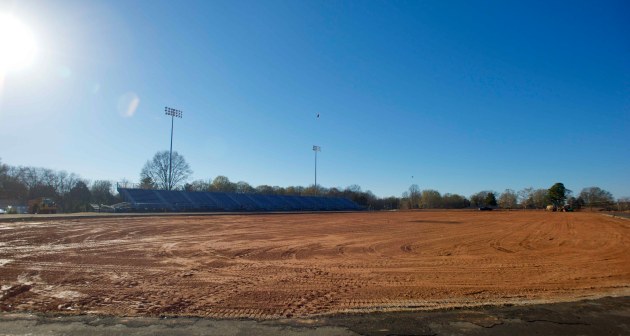 Carl Blankenship/Salisbury Post – The old field surface has already been removed. The new field will be moved closer to the home side of the stadium and be rendered in Livingstone blue turf. 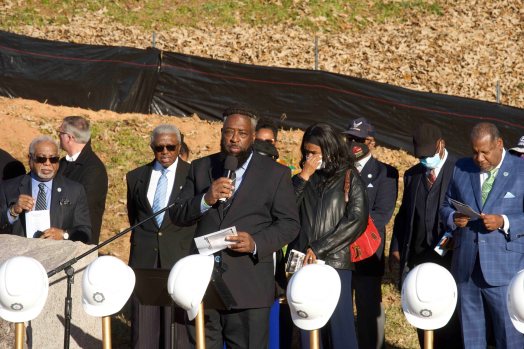 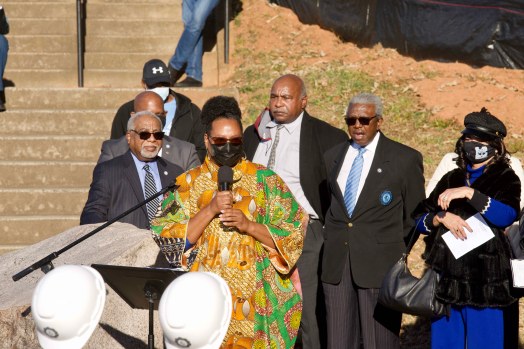 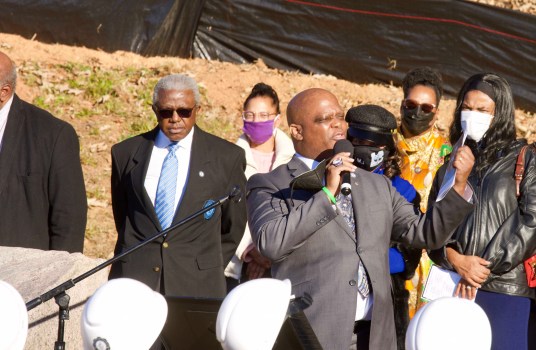 The upgrades to the stadium, including a new turf field, track, video board and other amenities, is being made possible by Lanier’s HBCU Fields of Dreams Program. The ceremony featured speakers and prayers before ground-breaking event.