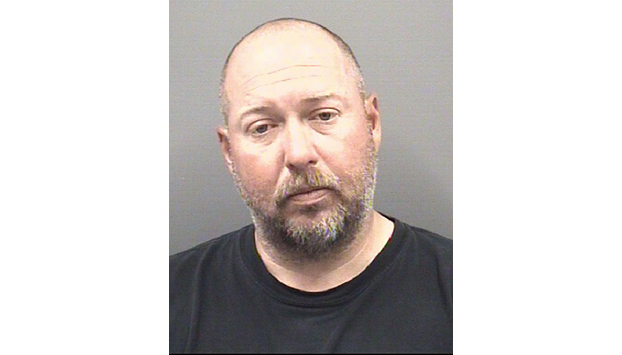 Jeffrey Scott Washam, 48, faces two counts of assault on a law enforcement officer and one count of resisting, obstructing or delaying an officer. His criminal charges are connected to an incident around 8:20 p.m. on Sept. 6. EMS workers reported a patient, Washam, was combative and appeared to be intoxicated at a residence off of N.C. 152. He was off-duty at the time of the incident.

A Rowan County Sheriff’s Office report states Washam was receiving medical care after experiencing chest pains while eating with his ex-wife. The domestic incident started escalating when he allegedly ripped nodes off of his chest for an electrocardiogram.

His ex-wife was placed in an ambulance to remove her from the situation.

Washam threatened to retrieve his China Grove Police Department-issued stun gun, Sifford said. When a family member came to get the woman to drive her elsewhere, Washam allegedly chased after the vehicle with the stun gun.

Sifford said deputies commanded Washam to drop the stun gun and he didn’t listen. The two assault charges were filed because Washam allegedly kicked a sheriff’s deputy and pointed his stun gun at deputies.