Quotes of the week: ‘Off and running ever since’

“Day one, I came dressed up to sit at a computer all day doing important things and they put me out there in the parking lot doing COVID testing and we’ve been off and running ever since.”

— Tamara Marlowe, of the Rowan County Health Department who was among staff members and nurses
recognized as grand marshals of the ‘Tis the Season Spectacular parade

“I could always depend on Nellie. When she was able to do something, she would do it.”

“We need to get the collective, people that have had it or been vaccinated, up to an amount that you don’t necessary need to get the third dose because the activity in the community is so much less.”

“Diversity in school of thought is what brings our city together.”

—  Lakai Brice, Salisbury girls basketball coach as the team begins another run toward a championship

“I hope that people look at this as an isolated incident.”

“We want to expose them to life outside of Rowan County to show them that there are big- ger and greater things for them if they change their thought process and decision making.”

“It just says openly what people know privately about who’s who. I just think it’s important to help people be
informed, fully informed.” 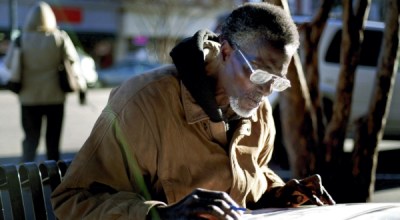 Quotes of the week: ‘He just liked to talk to people’

Karen Carroll: Shield a Badge With Prayer — a plea to be aware