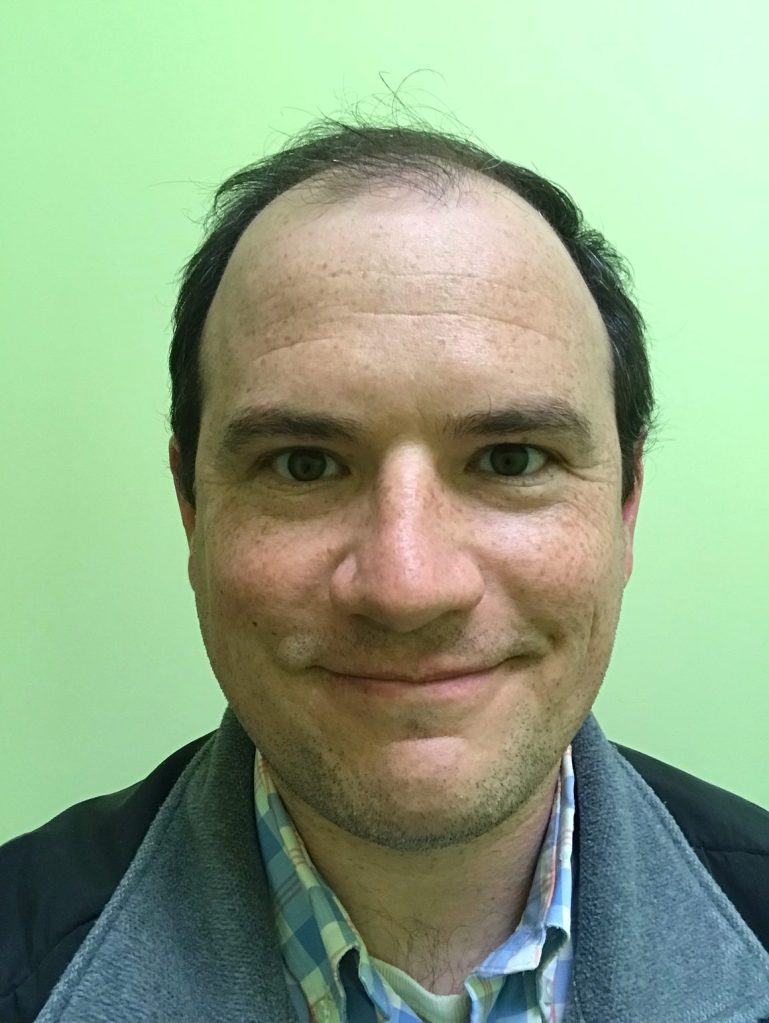 SPENCER — Andrew Howe is a complete newcomer to the town’s political scene.

He ran and was elected to a seat on the Spencer Board of Aldermen in a noncompetitive race — six candidates and six seats available.

How attended North Rowan Middle School and North Rowan High School. He later taught at both schools and has lived in Spencer since 2010. Now he is an assistant attorney for Davidson County and part owner of The Band Attic, a full service music store in Spencer, with his family.

Howe said he has been interested in serving on the board for a while now, and this election cycle seemed right.

“It was just about finding the right time,” Howe said.

He said he considered running in 2019, but he was just finishing law school and his family was expecting their third child during the race.

This will be Howe’s first experience as an elected official and one of two new members on the board. Rashid Muhammad was also elected to one of the two seats being vacated by Bob Bish and Sharon Hovis. Muhammad served on the board in 2019 after being appointed to a vacancy, but did not win reelection when running the same year.

Howe said he wants the town to continue an upward trajectory for businesses and growth. He credited recent boards for getting the central business district in the town moving forward.

The Band Attic opened as just a stall in 2012 before moving to its permanent location on Salisbury Avenue. Howe said since then he has seen the town become more vibrant.

Howe said he thinks the town’s Park Plaza project is heading in the right direction, but he noted there are still empty spaces.

“There’s things to do, and I think if we can get that rolling and get more businesses and a restaurant or two or something that’s really bringing people into the town, I think that’s great,” Howe said.

Howe credited the N.C. Transportation Museum, noting his family are members and they visit often, but said the museum can not be the only draw for the town.

Howe said he is familiar with local government because of his work as a county attorney, but he will still be getting his feet wet.

He said an immediate concern coming onto the board is filling vacancies in the town’s police department. The town is down more than one-third of its allocated officer positions. Last week, Spencer Police Chief Mike James announced his retirement at the end of November to pursue his run for Davidson County Sheriff.

Howe credited James for his work with the town and said filling the chief position will be a challenge.

“I’m sure that there’s already a plan in place and it’s just going to be our job to execute that plan and make sure we get the right person in there,” Howe said.