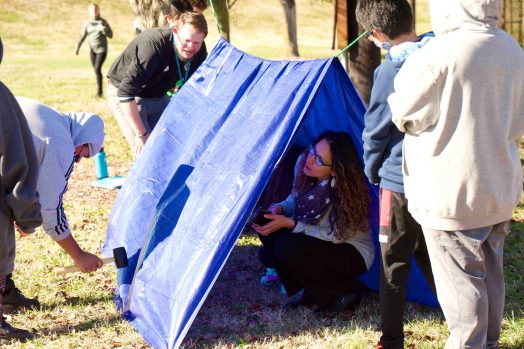 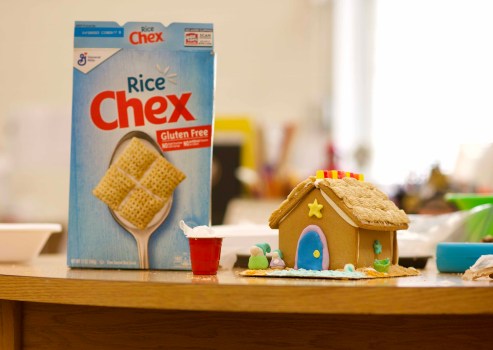 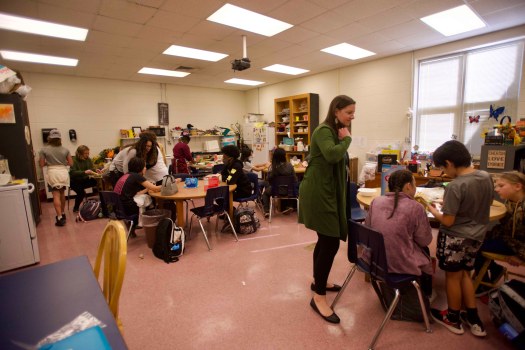 LANDIS – Every Friday is futuristic for Corriher-Lipe Middle School students, but this is no sci-fi extravaganza.

The futuristic piece of Futuristic Fridays is about the future of the students.

“It is their future,” Interpersonal Development Coordinator Colleen Young said. “It’s a lot of exposure to different ideas, different careers and things like that to get them ready for their future.”

Fridays are a bit different at the school. It is still recognizably school, with classes and lessons, but the schedules are completely different. Mixed in is a “what I need” class to get math and language arts support. There are also career explorations and social/emotional lessons. Every Friday the students spend an hour in clubs.

The clubs are hour-long blocks on Friday morning. Young said students get a new club every quarter, so over the course of a year they will get to explore a number of topics. Young said students were placed in their first club based on the results of career surveys, but the school will give them more freedom to pick clubs they want.

Principal April Williamson was leading a group of photography club students on Friday. She has no background in photography other than as a hobbyist. The clubs can focus on just about anything the kids might be interested in, so teachers are often learning new things to lead the clubs.

“I don’t ever get to teach, and I love teaching, I miss teaching,” Williams said. “So this is my chance to get into the classroom. I have no background in it, I just love sunsets and sunrises.”

Eighth grader Kinley Wright said taking photos is fun to her, though she had never handled a DSLR camera before the club. She has learned about a mix of framing and adjusting settings on the camera.

Wright said she is interested in signing up for the leadership club next.

Teachers get to pick the clubs they lead and tie them into career options. Young said some of the clubs at the school touch on fields like robotics, engineering and culinary arts. Williamson said kids may sign up for a photography club because of their interest in the subject, but the field has connections to more than 30 careers.

Another club focuses on health care. Recently the club had a webinar with the UNC School of Dentistry and dissected cow hearts.

Not far from where the photography club was doing an exercise on manipulating shadows, the outdoor skills club was building shelters with tarps and lines strung between trees. Williams even tried out one of the freshly staked tents.

Social studies teacher Tony Wagner said the club has also had units on astronomy and identifying poisonous plants and animals.

Wagner said there is a mix of kids who have had experience outdoors and others who have none, but building the shelters was fun for everyone.

Shalynn Castro, a sixth grader in a crafts and home skills club, said she was happy about being placed in the club because she loves making things. On Friday the club was building gingerbread houses and they learned how to make the icing that holds the edible homes together.

Williams said the clubs difficult to plan because they change every nine weeks and they are catered to student interests.

“This came about because we were looking at the needs of our school and found attendance was really low on Fridays,” Williams said.

She said lower attendance on Friday is typical in schools and noted often teachers will leave assessments like tests for the end of the week. The school wanted to do something different that would keep more kids in school.

“We wanted to do something so they’d wake up and say ‘I want to be at school today,'” Williamson said.

Williamson said the academic support is grouped based on level so kids can get special instruction they need in academic subjects based on where they are.