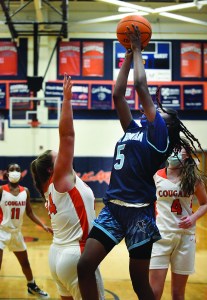 MOUNT ULLA — West Rowan’s girls basketball team turned in a strong defensive effort and opened with a 49-27 win against Mooresville on Tuesday.

Sophomores Lauren Arnold and De’Mya Phifer scored 12 each to lead the Falcons in the non-conference game.

Arnold made three buckets in the first quarter as West took a 15-8 lead.

Phifer made four free throws and Makaylah Tenor connected on a 3-pointer in the second quarter as the Falcons pushed their lead to 28-14 at halftime.

West held the Blue Devils to single digits in every quarter to prevent any thoughts of a comeback.

Tenor hit three 3-pointers for her nine points. Emma Clarke made a 3-pointer and scored seven. Mya Edwards helped the Falcons finish with five points in the fourth quarter.

KC Shaw had 21 points and eight rebounds to lead Mooresville to a 61-44 win in the varsity boys game. 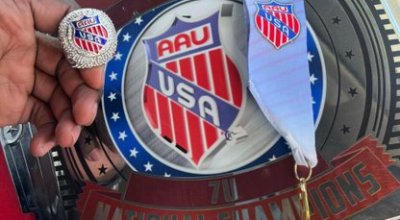 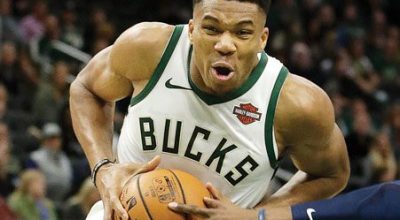