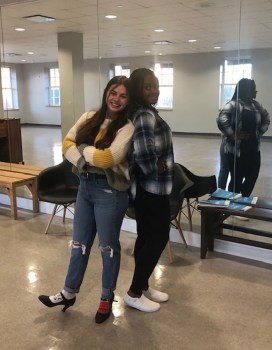 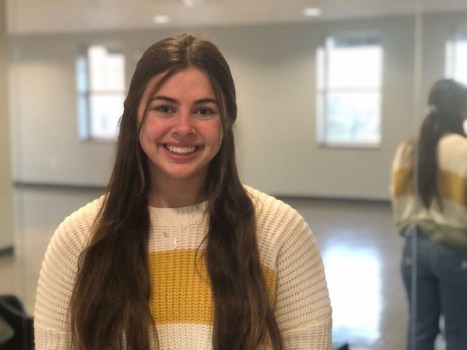 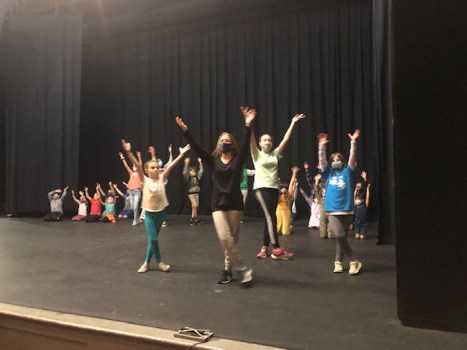 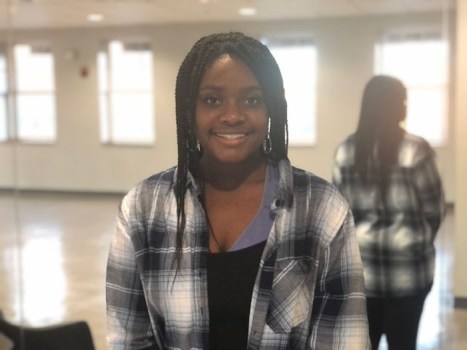 SALISBURY — The Norvell Theatre is once again abuzz with singing and dancing, as student actors from across Cabarrus and Rowan counties are preparing to present Disney’s “Frozen, Jr.”

This version of the wildly popular movie and Broadway musical is tailor-made for student actors and audiences. It features all of the familiar songs from the movie, plus new music and story elements made especially for the stage version.

The Piedmont Players have been looking forward to presenting Frozen, Jr. since 2019, after the original production date was delayed due to the pandemic. Auditions drew children and teens from across the region. The large cast features students from first-12th grades from at least 13 schools in Cabarrus and Rowan counties.

The production is sponsored by F&M Bank.

Maggie Cross (Anna) and Kara Holt (Elsa) are thrilled for the opportunity to bring these characters to life. Cross, a ninth grader at Jesse Carson High School, has been in eight previous productions at PPT. “My dream has been to play Anna in Frozen. My family has had to listen to me sing ‘For The First Time in Forever’ on repeat for years!” she said.

Holt is a newcomer to PPT but is an experienced performer. The ninth grader at Early College High School in Concord aspires to have a career on Broadway.  Holt says she hopes “audiences take away warmth and joy from watching all of the hard work and dedication we have put into this performance.”