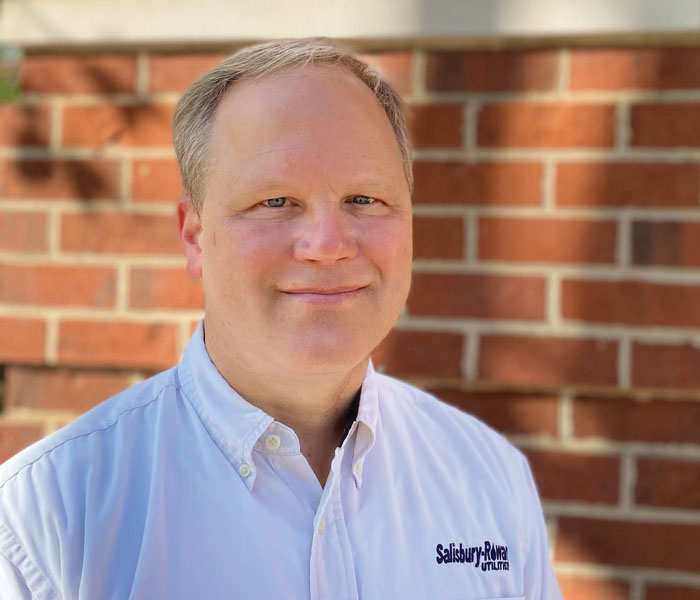 In a news release on Thursday, the city of Raleigh said it conducted a nationwide search before selecting Behmer as the new director of Raleigh Water. He’s worked for Salisbury-Rowan Utilities for the previous two decades. Behmer is expected to join the city of Raleigh in mid-December.

“I am excited to join Raleigh Water and the city of Raleigh. Raleigh Water is well known throughout the utility industry for embracing innovation and supporting and developing equitable policies and services to its customers,” Behmer said in a news release. “I am honored to be able to provide vision and leadership in the management of North Carolina’s second largest water and wastewater utility in North Carolina.”

“I am excited to welcome Jim to the City of Raleigh,” said Raleigh City Manager Marchell Adams-David. “His professional experience at the local, as well as federal level, will allow him and the Raleigh Water staff to continue the significant progress we have made in planning, developing and constructing new systems and facilities to support the continued growth of our community.”

Two teenagers charged in connection with fatal shooting near…