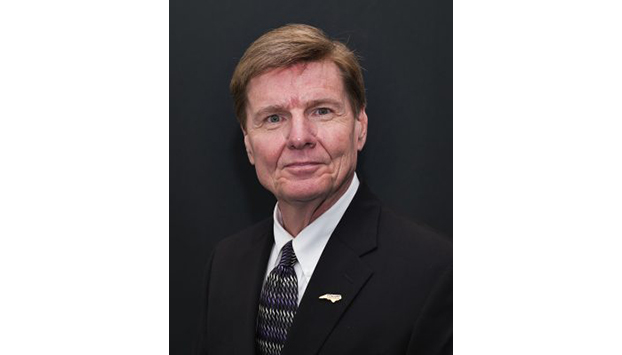 Hiatt was also a recommended candidate from Hartwell Wright, a human resources consultant with the North Carolina League of Municipalities. During a meeting on Aug. 30, City Council members voted to allow Wright to provide the city with an external interim candidate option based on the pool of retirees who have expressed a desire to work in a temporary capacity.

Hiatt is the former city manager of Concord, a position he held for nearly 20 years before retiring in 2018. Before then, he was an assistant city manager in Hickory for more than 10 years. The city of Salisbury named Hiatt its interim planning director in 2018 until Hannah Jacobson was selected in April 2019.

“A seasoned city manager with more than 35 years of local government experience, Brian Hiatt came well-recommended for this interim role,” said Salisbury Mayor Karen Alexander. “City Council made this hiring decision based on Brian’s strong budgeting background as we approach the budget season, his relationships within our metropolitan region and his prior work leading our community planning department in 2018. We have no doubt that Brian’s leadership over his 19-year career in Concord helped that city become the thriving community it is today.”

Hiatt received a bachelor’s degree in history and government from Appalachian State University and a master’s in public administration from UNC-Chapel Hill.

“I look back on my previous interim stint with Salisbury fondly,” Hiatt said. “(Bailey) has built a top-notch team there, and I look forward to working with them once again. While I thoroughly enjoy retirement, I am pleased that I can assist Salisbury’s City Council part-time as they launch their city manager search.”

In October, the city hired the Baker Tilly firm to assist for the next four months in recruiting candidates to be the next permanent manager. Hiatt will serve in the interim until that person is selected, meaning he will be involved in the 2022-23 budget preparation, which begins in the spring.

Baker Tilly will charge $24,500, with an additional cost of $1,650 for web-based surveying. Additionally, if the hired candidate leaves the city within a year’s time, the firm will re-initiate the recruitment process free of cost, except for advertising expenses.