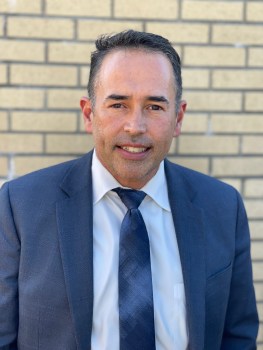 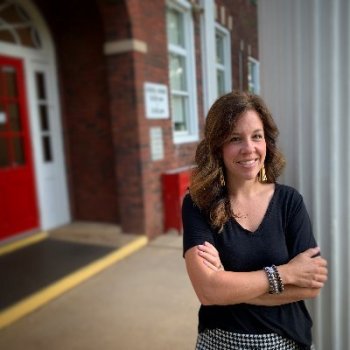 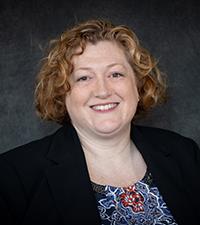 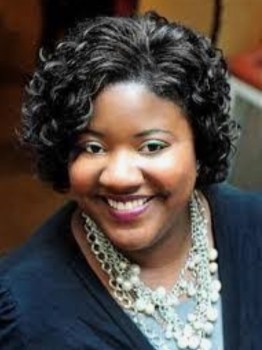 Ellison most recently was interim principal at Isenberg and served assistant principal prior to the departure of former principal Nick Anderson, who left for another job. During her teaching career, she taught middle school language arts and exceptional children.

Miller comes from Marshville Elementary School in Union County Public Schools and was previously principal for a dual-language program in California. Isenberg hosts a dual-language immersion program as well. Miller has served as a Spanish teacher, course writer and a Spanish instructor at Livingstone College.

Sechler has been an assistant principal at China Grove Elementary since 2019 and was previously an instructional design coach at South Rowan High School and an English teacher at Carson High School.

Roman is the director of the lab school at Koontz Elementary School. He has served in a number of administrative roles including director of support services, elementary education and English as a second language for grades K-5 with Asheboro City Schools, a principal, assistant principal, ESL coordinator, instructional consultant and a teacher.

Roman’s new responsibilities will include “leading strategic growth in parent engagement across the variety of communities in Rowan County,” according to a news release on his appointment from the district.

• The board continued its mask optional policy, approved it on the meeting’s consent agenda. Local COVID-19 metrics have continued to gradually improve and internal district metrics have not changed significantly since masks were made optional in October. As of Friday, there were nine student positives and two employee positives as well as 359 student quarantines and nine employee quarantines.

• The board approved contracting with Dewberry Engineers to perform surveying for the Kn0x/Overton K-8 project. The total cost of the work is $97,500.

The district received four bids to perform the work and Dewberry’s was the lowest. The money for the surveying is factored into the total project cost for the district.

• The district received an update COVID-19 relief funding, including more federal relief money freed up by the state recently. The district has received about $1.2 million in new funding restricted to spending on certain support staff, summer programs, the competency-based assessment tool I-Ready, special education services, preschool and the needs of students experiencing homelessness.

• The board received a brief presentation on draft goals for the district’s strategic plan, but board chair Kevin Jones recommended the board discuss the goals in detail at a later meeting. The board had been meeting for about five hours with another agenda item left. Jones said he was concerned they would not able to devote the attention needed to the presentation.