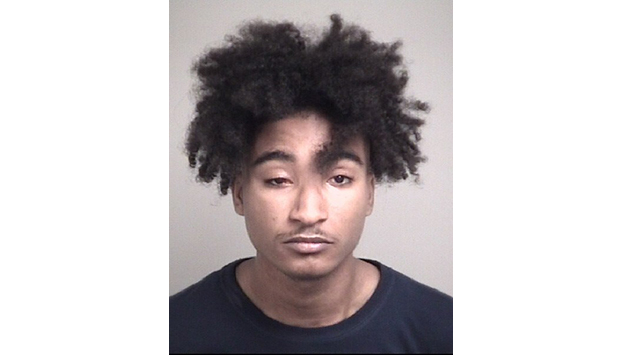 KANNAPOLIS —An 18-year-old man is in jail after employees of a store in Kannapolis detained him until police arrived.

Omar Elijah Boyd of Kannapolis faces charges of first-degree kidnapping and second-degree attempted rape for incidents at two different stores on the Cabarrus County side of the city. His total bond is $175,000.

Kannapolis Police officers first were called to a Dollar General store, 439 Cannon Blvd., around 6 p.m. on Friday after a female employee at the store reported being grabbed by a male. She was able to get away. Her assailant then fled the store, a news release stated.

As police were looking for the suspect an hour later, they responded to the Family Dollar store, 1909 N. Cannon Blvd., where there was another report of a female employee being assaulted. The woman reported a man walked into the restroom where she was and attacking her. She was able to get away from the assailant and he fled the store, a news release said. Store employees detained the man in the store parking lot until police arrived.

Boyd remained in the Cabarrus County Jail on Monday.