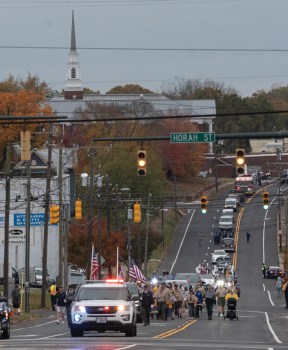 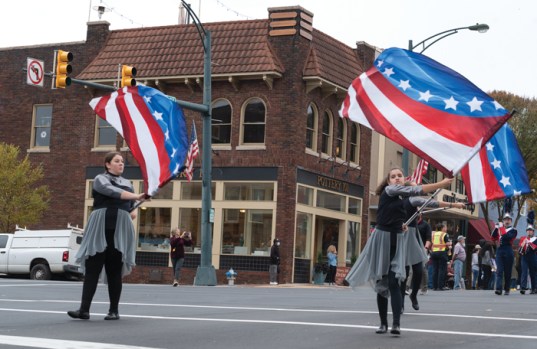 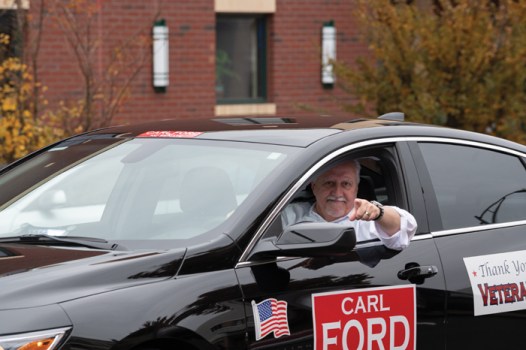 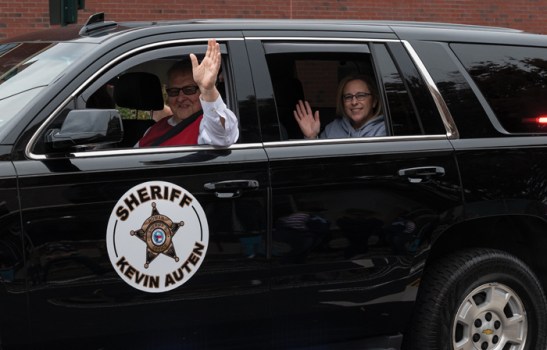 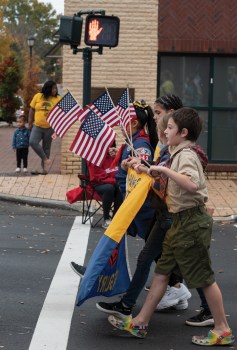 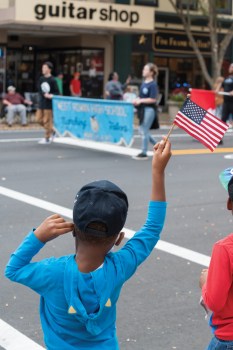 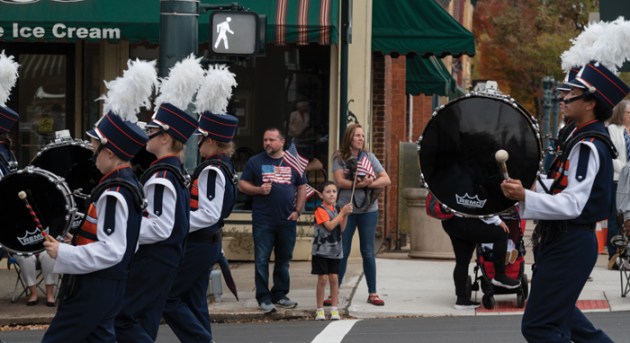 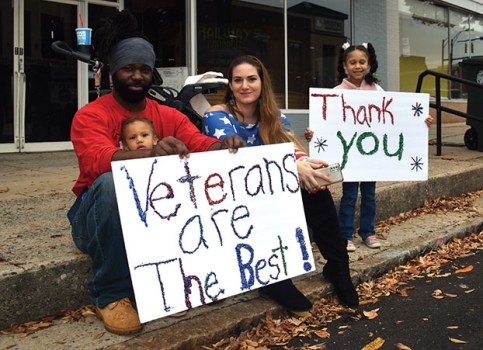 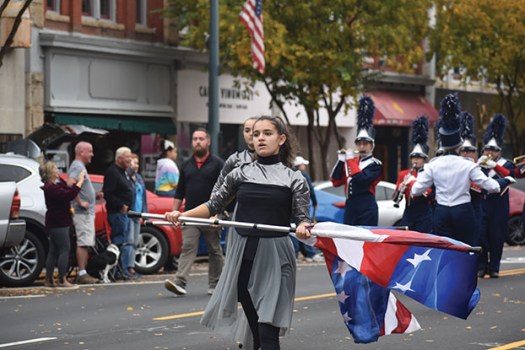 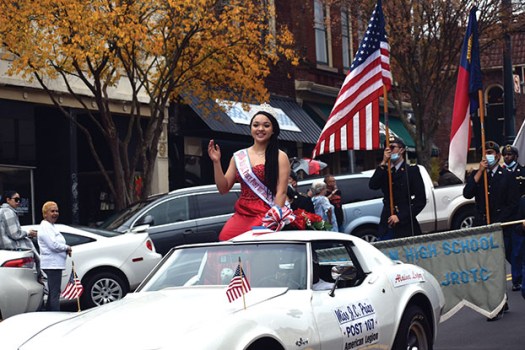 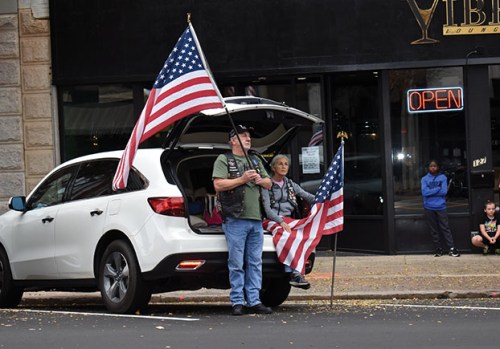 SALISBURY — Thursday’s Veterans Day parade was special because many such events over the past two years have been called off. The day offered a chance for the community to show appreciation for all veterans.