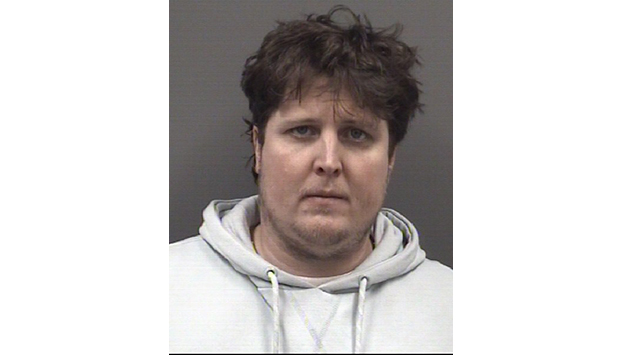 SALISBURY — A 36-year-old Kannapolis man faces charges for attacking his mother, leaving her injured and taking her vehicle.

Maj. John Sifford of the Rowan County Sheriff’s Office said Healey attacked his 61-year-old mother Oct. 31 at their home on McGill Street in Kannapolis. The mother was left with serious injuries to her head and face that required treatment at a hospital, Sifford said.

When Healey left in the mother’s vehicle, she went to a neighbor’s home to call 911.

Healey was stopped Nov. 3 in Greensboro because he was driving the mother’s car, which was reported stolen. Healey allegedly assaulted the Greensboro officer and faces charges there for assault on a law enforcement officer.

Healey is being held in the Rowan County Detention Center with a $50,000 bond.