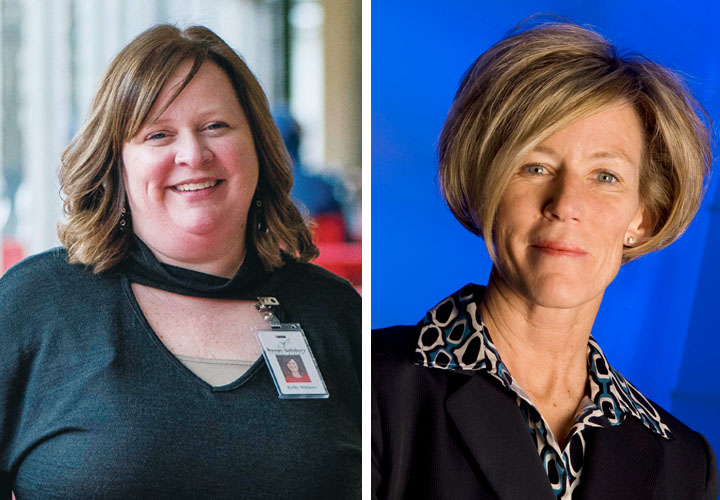 Superintendent Tony Watlington sent a message to senior leadership and principals Monday night announcing the changes and congratulating Withers and Herndon on their new positions. His message noted Herndon’s impact on the district.

In June, the district approved historic one-time bonuses under the direction of Herndon. She also oversaw the district’s finances as it took on an additional $96.9 million in federal funding from grants and COVID-19 relief funding in the past year.

Withers and Herndon are part of the superintendent’s cabinet, meaning they are part of a group immediately below Watlington in the chain of command.

RSS Marketing and Communications Director Tracey Lewis said last days for Withers and Herndon have not been decided.

Herndon spent more than 20 years with Food Lion and came out of retirement to begin a second career in education finance with RSS in 2017.