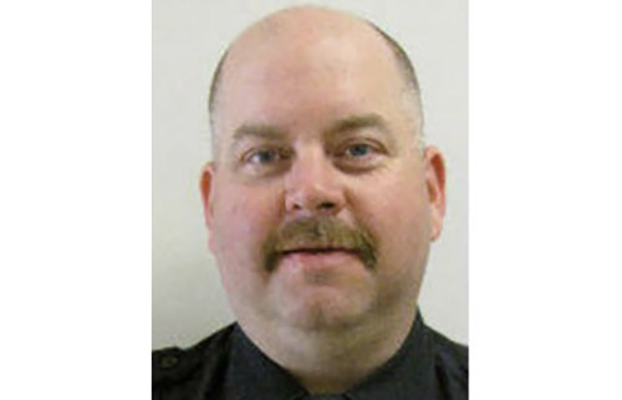 SALISBURY — A former supervisor of the Rowan County Sheriff’s Office Criminal Investigation Division was indicted and arrested Monday for failing to return a stolen gun he bought at a pawn shop and obstructing justice.

Rodney Scott Mahaley, 51, was arrested on charges of possessing stolen goods and two counts of obstruction of justice. Mahaley was suspended from work in September when the Rowan County Sheriff’s Office learned charges were coming from the State Bureau of Investigation. He retired at the rank of lieutenant on Oct. 29.

He was arrested Monday at his home in the Rockwell area and received a $10,000 unsecured bond for his charges. He was not booked into jail.

In an emailed statement, Chief Deputy David Ramsey said the Rowan Sheriff’s Office learned June 28 that Mahaley was in possession of a stolen gun he purchased at a pawn shop. The gun, a .22-caliber rifle valued at $375, was purchased legally in January 2017. However, it became the subject of a criminal investigation one month later.

A Rowan County Sheriff’s Office investigator working on a case involving the rifle in March 2017 told Mahaley, the investigator’s immediate supervisor, the gun was stolen. The firearm was never returned, Ramsey said. Mahaley’s failure to return the gun resulted in the first obstruction charge, according to his indictment.

The former lieutenant faces the second obstruction charge for attempting to mislead agents from the State Bureau of Investigation, which local authorities asked to handle the probe into Mahaley’s failure to return the gun. On July 7, Mahaley told SBI agents the matter had been resolved when he knew the rifle hadn’t been returned, the indictment states.

The Rowan County Sheriff’s Office hired Mahaley as a detective in June 2014 — about a year after he was fired by the Salisbury Police Department for inappropriate conduct during a training session. Prior to his firing, Mahaley worked for the Salisbury Police Department for more than 15 years. At the time of his firing, Mahaley was a sergeant, a Special Response Team member and drug investigator.

At the Rowan County Sheriff’s Office, he was promoted to sergeant in September 2016 and lieutenant in December 2019.

The Rowan County Sheriff’s Office full statement on the incident is as follows:

On Monday, June 28, 2021, the Administrative Division of the Rowan County Sheriff’s Office (RCSO) became aware of an allegation that a supervisor with the department was knowingly in possession of a stolen firearm, that had been legally purchased by him in a transaction with a pawn shop in January 2017, but later reported stolen.

In February 2017, a report was filed with the RCSO that the firearm and other items had been stolen in or about September 2016, and pawned. A RCSO investigator contacted the pawn shop in March 2017, and learned that the stolen firearm had been sold to the Rodney Mahaley, who at this time was a Sergeant in the Criminal Investigative Division (CID) and the immediate supervisor of the investigator that made the discovery. The subordinate investigator made Sergeant Mahaley aware of him (Mahaley) being in possession of a stolen firearm. The firearm was never returned to the victim.

When the RCSO became aware of the allegation, the RCSO immediately contacted Rowan County District Attorney Brandy Cook and provided her details of the incident. At this time, there was a joint request made to the North Carolina State Bureau of Investigation (SBI) for them to conduct an outside probe of the allegation.

In late September 2021, after meeting with SBI Agents and outside prosecutors and learning that multiple criminal charges were forthcoming, Rodney Mahaley, who at this time was the Lieutenant over the Criminal Investigative Division was suspended. Mahaley has since retired from the agency and has no current association with the agency.

The RCSO will have no further comment regarding this matter and any further inquiries about the investigation and charges should be referred to the SBI.