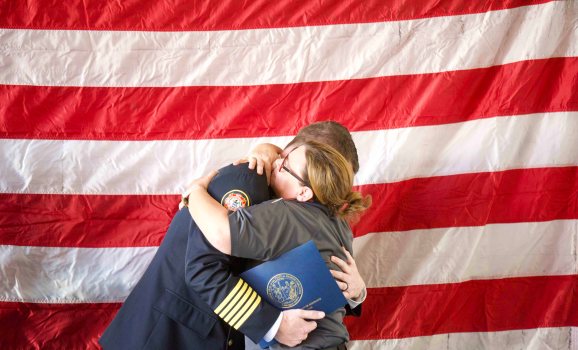 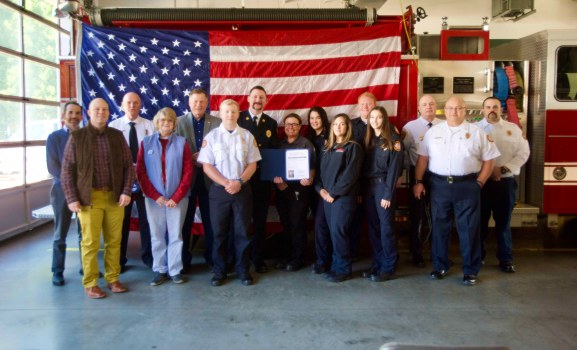 Carl Blankenship/Salisbury Post - The town joined a group of fewer than 70 departments in the state with ISO 2 ratings. 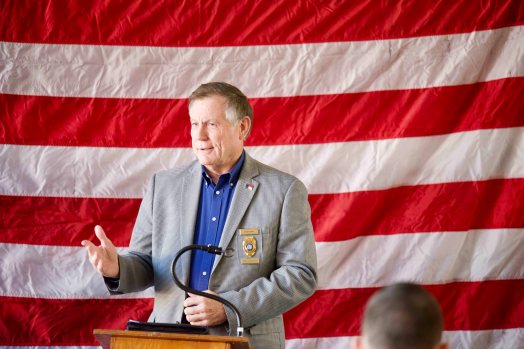 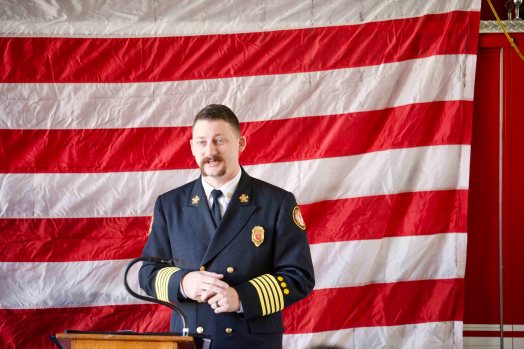 The town’s fire insurance rating will improve from ISO class four to class two starting in February. For residents and businesses in Spencer, that could mean lower property insurance premiums. For the department, it’s proof of some drastic improvements. With the No. 2 rating, Spencer is in a group of about 64 fire departments in North Carolina.

The ISO rating is based on a long list of factors, but included in that is county communication service, water service from Salisbury-Rowan Utilities and mutual aid.

Michael Lanning was named interim chief in December and permanent fire chief on March 1. He told a small group at the department the rating is a blessing. When he received a call from the ISO inspector who performed the review saying Causey would visit in person, Lanning felt relieved. The insurance commissioner doesn’t usually visit for a worsened rating.

“When I was appointed the fire chief, I don’t do this day in day out for praise or the spotlight, I come here to serve my members and together we serve our public,” Lanning said, adding it made him know the hard work of the department paid off.

Lanning said he set some simple standards for the department: citizens come first, officers will lead by example and the department would become a well-respected and sound organization.

Horne said she has seen Lanning grow up in the fire service and knows his father would be proud.

Causey said he seems to keep coming back to Rowan County this year. Granite Quarry and Salisbury were each awarded No. 1 ratings this year. Landis and China Grove moved up to No. 2.

“No other county in the state has done what Rowan County has as far as upgrading their fire departments,” Causey said.

Lanning told the Post the announcement was the greatest moment of his professional career, but his focus is not on himself.

“It’s actually the exact opposite,” Lanning said, “Me and I is the last person in terms of importance. My members come first and our citizens. That’s a mindset that I think at some point was here but we lost sight of that somewhere along the way.”

Lanning said morale used to be low and people were leaving the Spencer Fire Department. Now, he points to the sign on the door to the department that tells people it is a fire house, not a fire station; people there are family, not coworkers, he said.