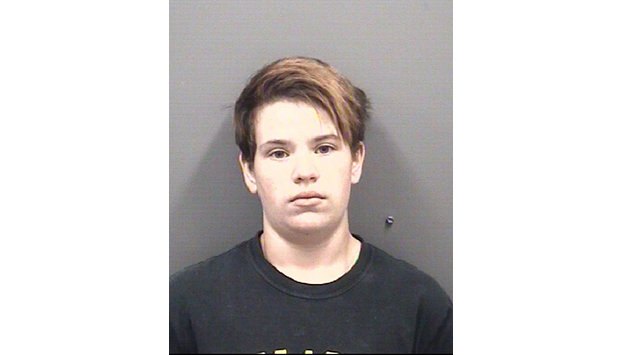 SALISBURY — Child abuse charges filed last week against a Salisbury woman came after the infant was seen by a pediatrician.

Erika Marie Hubbard, 24, of Hallmark Estates Drive was arrested Friday for felony child abuse. She’s accused of physically abusing her child, who was less than two months old when the injuries occurred, according to the Rowan County Sheriff’s Office.

Hubbard’s charges stem from a June visit to a pediatrician, who diagnosed the two-month-old baby with failure to thrive, said Maj. John Sifford of the Rowan County Sheriff’s Office. It’s a physical condition where slow development is caused by a baby or child not having enough nutrition. X-rays also revealed fractures in one of child’s legs and her skull, Sifford said. Three of the infant’s ribs were fractured as well. All were described as non-accidental trauma.

The case became a criminal investigation in late June and early July after the Department of Social Services referred the case to the Rowan County Sheriff’s Office.

Hubbard was arrested in China Grove and given a $20,000 bond. Jail records show she posted bail. The child is being cared for by Social Services.