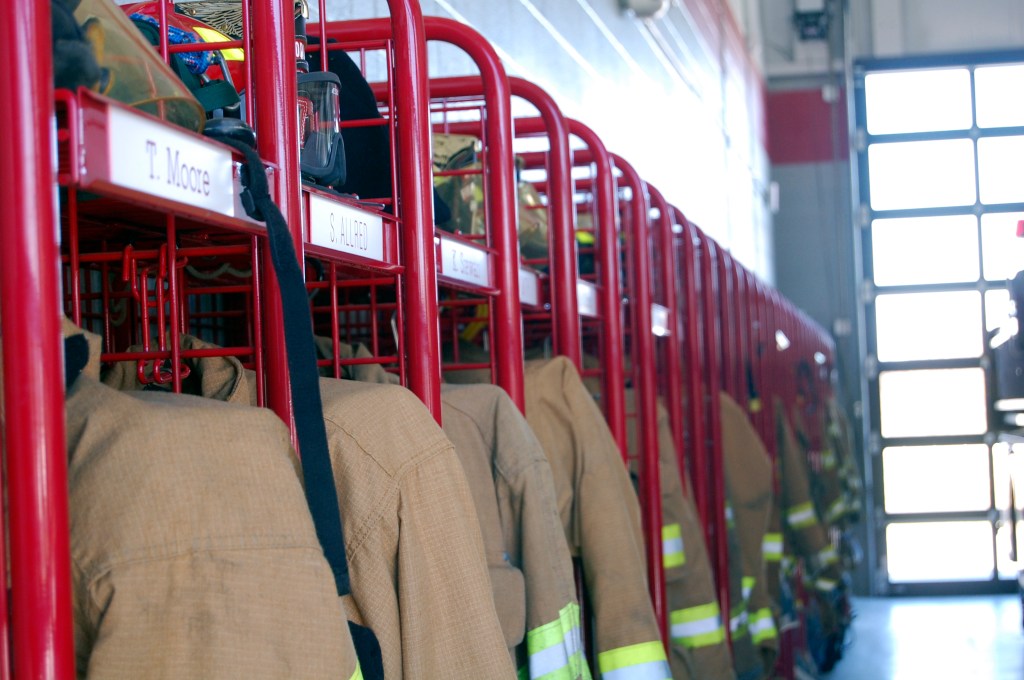 SALISBURY — The city will use preliminary findings from its ongoing pay study to implement interim increases for Salisbury firefighters.

The city signed a contract with The MAPS Group in August for $40,000 to conduct a salary study that will paint a more thorough assessment of the necessary salaries for all ranks and positions across the city’s departments.

Complaints about insufficient compensation and benefits for firefighters as well as departures for more attractive jobs elsewhere were first detailed in a letter to the city from the Salisbury Professional Firefighters Union in July. To address those concerns, City Manager Lane Bailey told council members in September the city would use preliminary data from a study focused solely on the fire department to determine short-term solutions as the study progresses.

Bailey told the Post Thursday preliminary findings landed on an average pay increase of 5% across the department, with some receiving more and others receiving less or no raise at all based on how far out of range their compensation is for comparable cities and positions. He emphasized this is an interim pay increase, meaning the completed study may determine a need for additional pay increases.

“That doesn’t mean when the full study is done that they won’t get more,” Bailey said.

Bailey said Fire Chief Bob Parnell and the city’s consultant with The MAPS Group will meet next week to discuss the findings. The city’s finance and HR departments will then work to implement the increases during the appropriate pay cycle.

“We want them comfortable with everything before we move forward,” Bailey said.

The MAPS Group will also kick off its study of all city departments next week, with results expected within the fourth quarter of the fiscal year, which falls within the spring of 2022. It will be the responsibility of the interim or newly hired city manager, along with Salisbury City Council members, to implement those pay increases in the fiscal year budget.

Bailey said the interim increases can be implemented without approval of a budget amendment from City Council because of $258,000 included in the 2021-22 budget for resolving recruiting and retention issues across the city’s departments. The set-aside funding will be more than enough to cover the short-term increases, but Bailey said he wasn’t sure of an exact number required for firefighters.

Firefighters in Salisbury do not pay into the Social Security program, but they are still enrolled in the city’s retirement system. To opt back in, firefighters would need to take a vote. Bailey said City Attorney Graham Corriher has been working to gather more information about how the vote works, whether all firefighters would need to opt-in if the vote passed or whether individuals can choose not to opt-in and contribute to another plan instead.

City Council would need to enact an ordinance calling for the vote, which must be done 90 days prior to the vote.

Another option is the implementation of a 457 plan, an IRS-sanctioned employee retirement plan offered by state and local government agencies along with some nonprofit employers. That plan offers a greater return on investment, but it doesn’t include the spousal death benefits provided to Social Security recipients.