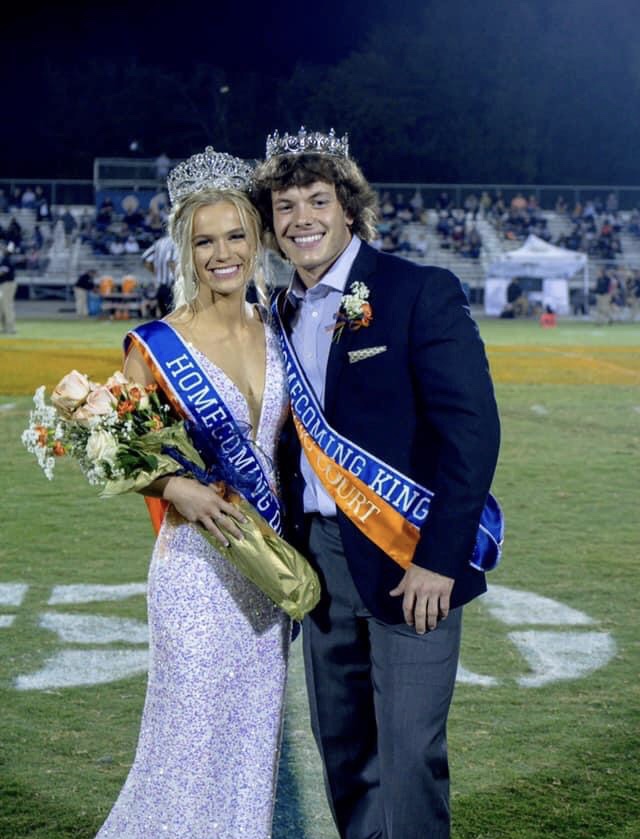 Spencer native Keshyiah Miller, a sophomore at Johnson C. Smith University majoring in criminal justice, has received a $3,200 UPS Scholarship for the current academic year. The scholarship is provided by North Carolina Independent Colleges and Universities through its national partner, the Council of Independent Colleges in Washington, D.C.

Nationally, CIC provided more than $1.4 million in student scholarships from the UPS Educational Endowment to support student success at private colleges and universities. This year, the NCICU awarded $115,200 in these scholarships to 36 low-income, first generation, minority, and new American students at private institutions across North Carolina. Miller is a first- generation college student.

“We deeply appreciate the continuation of the scholarship support made possible by the UPS Foundation established in 1953 and the distribution of these funds through Council of Independent College for a student attending each of NCICU’s 36 independent colleges and universities,” said NCICU president, Hope Williams. “Providing educational opportunities for students, who may be the first in their families to go to college, will have a significant impact on the next generation of leaders.”