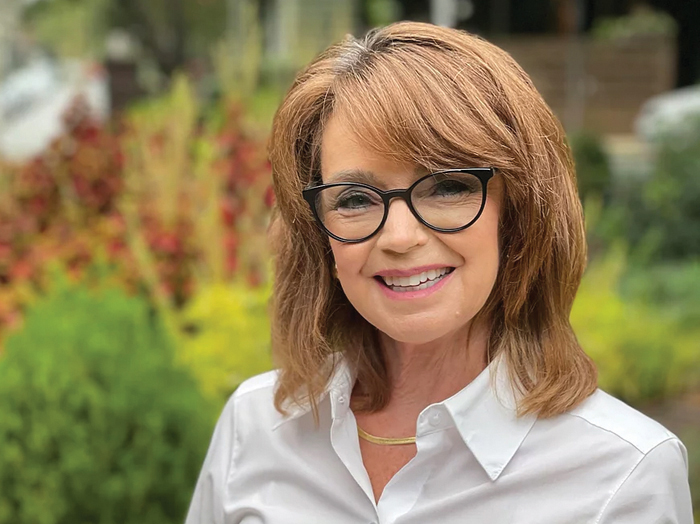 CHINA GROVE — When Cheryl Sheets and her family relocated to China Grove from Charlotte more than two decades ago, the move was supposed to be temporary.

“We had moved around quite a bit and my daughter was going into high school and she had friends at South Rowan and wanted to go to high school at South,” Sheets said. “We looked and we found a house and said we will stay here for two years and when (my daughter) graduates from high school, then we’ll look for something else.”

That was the plan, at least.

Sheets has not only decided to stay in the community she calls home, but is now running for China Grove Town Council. Early voting in the municipal election is already underway and election day is on Nov. 2. Sheets is one of six challengers competing for three seats, which are currently held by Don Bringle, Arthur Heggins and Brandon Linn. The three incumbents are all running for reelection.

“I love my home. I appreciate it,” Sheets said. “That’s really why I’m running because I do love my home and I would love to pay it forward. I would love other families to afford the same opportunity.”

Although this will be Sheets’ first foray into politics, she believes her decades of financial experience would help guide her decisions in office.

“Coming from crunching numbers, being able to understand investments, stocks, bonds, being able to balance a budget, knowing what a (profit and loss) on a balance sheet is, I think that could be an asset,” Sheets said,

In town budgeting, Sheets said she would always keep a mind to the future and ensure the town has an “economically viable Main Street” for years to come.

Sheets, 64, graduated from Catawba College with a bachelor’s degree in business administration and earned a license that allowed her to trade in stocks, mutual funds and more while working for F&M Bank in Salisbury. Sheets continued her financial career with Wells Fargo in Charlotte, but recently joined the Cabarrus-Rowan Community Health Center as an accountant.

The career shift, Sheets said, sets her up well to serve in office. She’ll still have a professional life, but won’t be working long hours.

Sheets has developed her campaign around several key tenets. Chief among those priorities is supporting the China Grove Police Department to ensure that the town remains a safe place to live.

Along with supporting local law enforcement, Sheets said she would work to bolster local schools and explore new educational opportunities for the town’s youth. That could include private schools, charter schools or new day care centers.

Once she announced her bid for office this summer, Sheets has been attending the town council’s monthly meetings in an effort to educate herself on the position she wishes to hold. After watching the council work, Sheets said she believes she can bring something new to the table.

“I really want to be an ear, but also a voice,” Sheets said. “I think being the first female in over 15 years to be on the board, I’m going to be very proactive here … I think I could bring a fresh perspective and present things in a way that they haven’t been presented in a long time.”

Above all else, Sheets said she wants to make China Grove “like that Hallmark town you see on TV.” While she admits that goal may be a little idealistic, Sheets believes it’s achievable.

Sheets lives on Ketchie Street with her husband, Gary, and enjoys spending time relaxing and working in her backyard “oasis.” Sheets is the mother of two children and a grandmother to two.