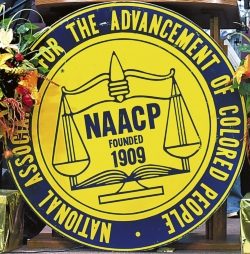 Deborah Dicks Maxwell of New Hanover County also is the first woman elected to the presidential post for the North Carolina State Conference, according to a news release Tuesday.

Maxwell, the president of the New Hanover County NAACP, received a majority of votes in last weekend’s virtual election. The Rev. T. Anthony Spearman, the president since 2017, finished second with 34% of the vote, according to The Pulse blog. 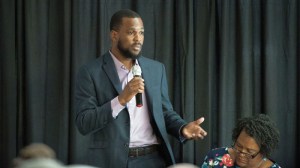 Salisbury-Rowan NAACP President Gemale Black was also on the ballot and received 11% of the votes.

Maxwell has been a local NAACP leader for many years. Maxwell was an appointee last year to Gov. Roy Cooper’s racial equity task force for criminal justice.

Spearman, who also confirmed the election results Tuesday, had been third vice president for six years before being elected to the full presidency. As the state NAACP leader, he’s spoken out in high-profile civil rights matters and litigation.