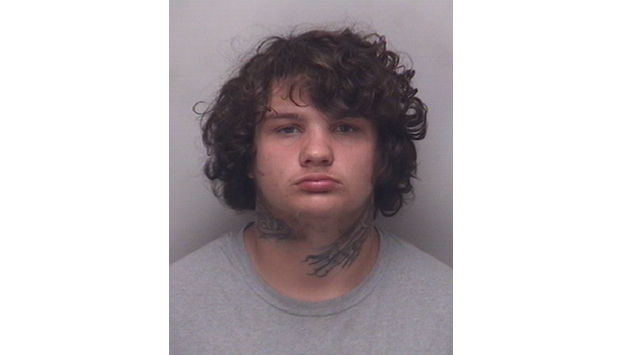 SALISBURY — Police on Tuesday arrested an 18-year-old man for shooting a juvenile on West Bank Street.

Marshall Oliver Morefield faces a charge of assault with a deadly weapon with intent to kill inflicting serious injury. His charges are tied to a shooting that occurred Saturday afternoon in the 1200 block of West Bank Street.

During the incident, a 14-year-old boy was shot during a gathering of people on West Bank Street, Salisbury Police said. The boy was transported to Rowan Medical Center for treatment, but he’s expected to be OK. Further information wasn’t released.

Morefield remained in jail Wednesday with a $75,000 bond.