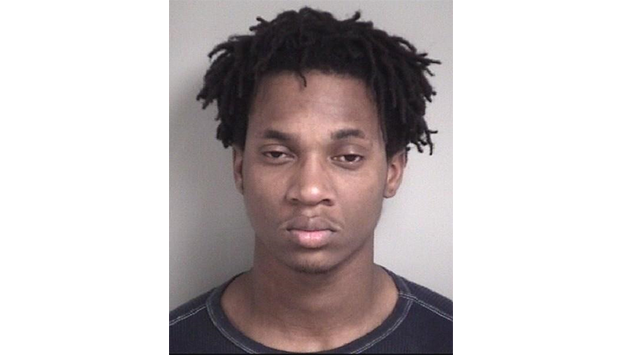 KANNAPOLIS — A Kannapolis man is being held in York County, South Carolina, after being charged with involuntary manslaughter in Rowan County.

Jahrell Dashawn McKenzie Jr., a 28-year-old who lived in Kannapolis, is accused of accidentally shooting and killing his 17-year-old foster brother Thursday morning at 2103 Fowler St., which is just outside of the northern city limits.

Sifford said deputies are working to bring McKenzie back to Rowan County to face the involuntary manslaughter charge.