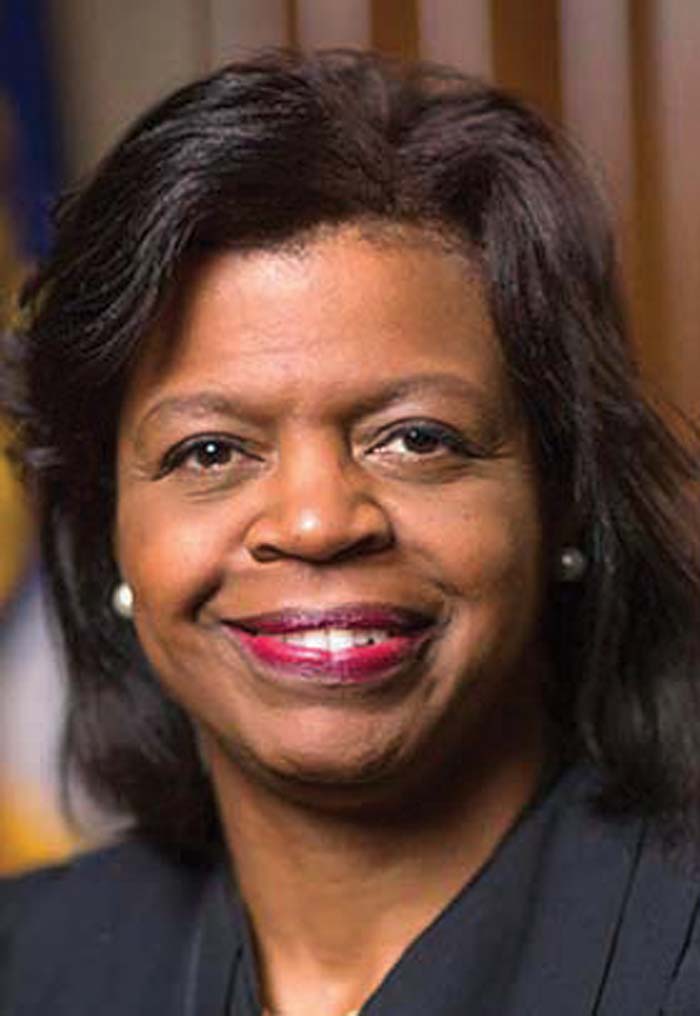 Cheri Beasley topped fundraising efforts in the third quarter for the US Senate race.

Former state Sen. Erica Smith’s total was well behind the other two Democrats.

Among Republicans, the campaigns of U.S. Rep. Ted Budd and former Gov. Pat McCrory reported Friday that they had raised nearly identical amounts — each a little over $1 million, with McCrory slightly ahead. Budd’s total includes a $25,000 loan he made to his campaign.

Former U.S. Rep. Mark Walker was well behind both of his main GOP competitors, reporting just $122,000 during the quarter.

The latest numbers reflect who could be most competitive in a 2022 general election that could determine which party controls a U.S. Senate that is now evenly split 50-50. The candidates are running to succeed GOP Sen. Richard Burr, who isn’t seeking reelection.

Beasley’s fundraising advantage, which followed a second quarter haul of nearly $1.3 million that exceeded all other candidates, reinforced a narrative that she’s the Democratic primary frontrunner and a prolific fundraiser capable of taking on whichever candidate Republican primary voters select.

“North Carolinians are throwing their support behind Cheri because they know that she’s the candidate who can win and will deliver real progress for our state,” Beasley campaign manager Travis Brimm said in a news release.

Beasley, who lost her race to remain Supreme Court chief justice last fall by just 401 votes, said she entered October with nearly $1.7 million in available cash. Jackson began the month with nearly $1.2 million in the bank.

Budd has more than $2 million cash on hand, which is ahead of McCrory’s $1.6 million and substantially more than Walker’s $613,000. McCrory and Walker have taken stronger aim at Budd in recent months since the congressman secured the endorsement of former President Donald Trump.

In a news release, Budd’s campaign touted it has more available cash than all other candidates and got donations from residents in all counties.

“We appreciate your faith in us and your support of our shared vision of America First policies that protect and promote American jobs as priority number (one),” Budd wrote.

McCrory, meanwhile, said he’s “the only candidate in this race who has convinced North Carolinians to invest in our campaign.”

Jackson, a National Guard officer who served in Afghanistan, has presented himself as an energetic Democrat able to win over voters through retail politics. He’s already held town halls in all 100 of North Carolina’s counties within 100 days. Jackson’s campaign also cites the 500,000 voters it has contacted.

Smith, a former state senator and unsuccessful 2020 U.S. Senate primary candidate, collected $129,000 during the quarter. Smith, who also held a recent 100-county tour, portrays herself as the most progressive candidate in the Democratic field, backing Black reparations, universal basic income and the Green New Deal.